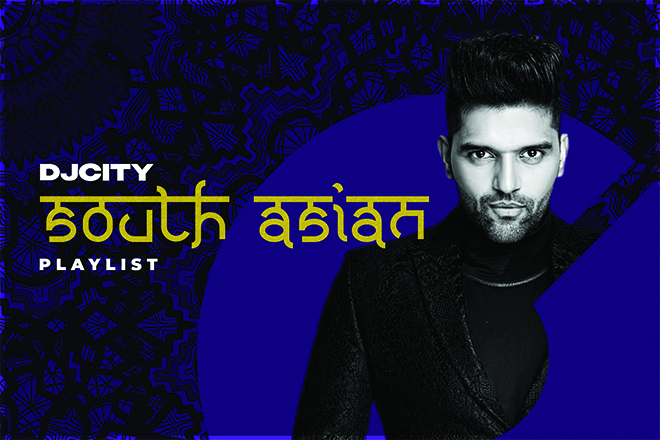 Almost every DJ uses record pools to find the hottest tracks to play out at the clubs or in their Twitch streams. One of the biggest and best record pools, DJ City, has announced that it is now adding a South Asian playlist to its website proving the growing influence of South Asian Hip Hop and dance music around the world.

On the DJ City website, users can check out and download the latest tracks, but they can also do much more. There are pages with news as well as the top tracks that DJs are using from around the world. Also, there are monthly charts through which DJs can check out the hottest Latin, German, Asian, Afrobeats, or Global tracks. Now, there is a chart for South Asian tracks and it’s about time.

At first glance, the South Asian playlist looks like it has a lot of diversity on it because of the curation by Ambo Magic, Jay Dabhi, and DJ Rewind. Bangers like Divine’s latest track ‘Mirchi’ featuring MC Altag, Stylo G & Phenom are next to songs like ‘Majhail’ by Gurinder Gill, AP Dhillon & Manni Sandhu, who rap over the ‘What’s Luv’ beat by Fat Joe and Ashanti. Overall, it’s a great step forward for South Asian Hip Hop to be heard globally.