Cambodia set to pick breakdancers ahead of SEA Games 2023

Four athletes will be selected for additional training

With breakdance fever hitting a high pitch because of its inclusion in the 2024 Olympic Games in Paris, France, the Cambodian DanceSport Federation [CDSF] is setting up a national team to prepare for the Southeast Asian Games happening in Cambodia in 2023. This is the first time that Cambodia has had a national breakdancing team and the second time that breakdancing will be held at the SEA Games. It was first introduced in the 2019 SEA games and five countries had athletes in the events - Philippines, Vietnam, Singapore, Indonesia, and Thailand.

She continued, “Although it is a new event, breakdancing is also an Olympic sport now. We believe in the ability of our athletes. “Based on their experience and the dancing technique of our athletes who have been training for a long time as well as receiving additional training from Japanese coaches in both Cambodia and Japan, I believe we will have enough ability to compete for medals at the 2023 SEA Games in Cambodia.”

Two Bboys and two Bgirls will be selected to train with a Japanese coach in Cambodia for two months, and then go to Japan to receive extra training for three months. So far, the CDSF has sent athletes to two SEA Games, but none have won medals for Cambodia yet. This may change in 2023. 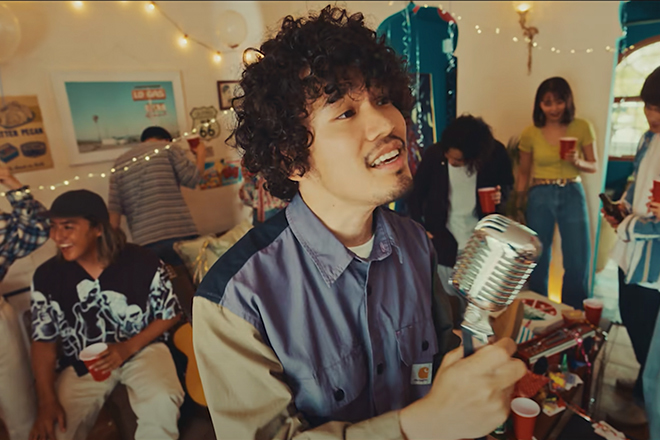