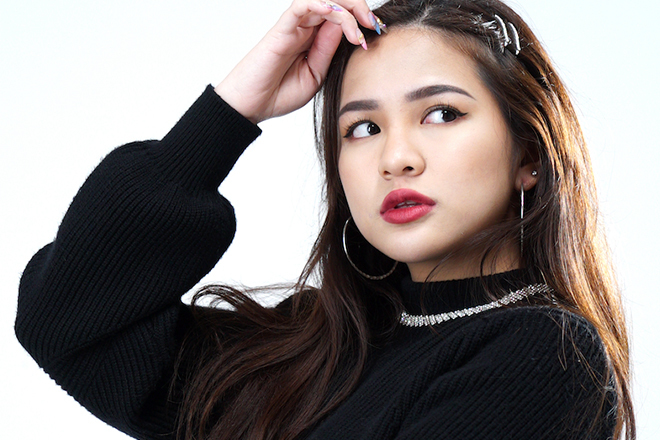 After spending nearly a decade releasing covers – ranging from Bruno Mars to James Arthur to Lee Hi – on her YouTube channel, Malaysia’s Abigail has gradually cultivated a following alongside experience in her sound and style. This eventually led to the release of her 2021 debut single ‘Status Quo’, which sits at over 100k streams on Spotify so far and her latest hip-hop-influenced release, ‘Traps’ with fellow local label rapper Lil J.

‘Traps’ features a suitably hefty Trap beat that underscores the heartbreak both artists feel. “With you I feel so powerless/Traps you’re a hunter and I’m a prey/I’m nothing to you but just a meal for a day,” Abigail sings – giving us a subdued performance that is a sultry departure from her usual pop ballads. Lil J then hops in with a quick verse that’s melodic and catchy AF.

The single’s music video features both artists in a red neon-lit room, performing their verses with a suave collectiveness that’s representative of how much they’ve gotten over their exes that wronged them. This unshakable confidence is perfect for this venomous track. The Canadian rapper joined the group in Toronto