Sometimes all it takes is a simple tweet to get the world talking. Recently, H.E.R turned Pinoy Twitter on its head when she tweeted out a greeting to Saweetie about their new Disco Pop bop, ‘Closer,’ which will be on Saweetie’s debut album, Pretty Bitch Music. In the tweet, H.E.R used the hashtag #SinigangGang, a direct reference to a Filipino stew, and a hashtag usually reserved for those with Filipino roots. Both Saweetie and H.E.R. are Blasian, with Filipino heritage running deep in both families.

‘Closer’ has a very Pop feel to it, and it rides the modern Disco wave perfected by Lady Gaga and Dua Lipa. In the video, Saweetie begins as a flight attendant checking people’s passports on their way into a plane. Of course, the only people on the plane are Saweetie’s dancers and as soon as they hit the air, a lot of twerking goes down in the aisle. H.E.R. joins Saweetie in the cockpit for some dreamy sequences as both of the women look spectacular as pilots.

‘Closer’ was released on Valentine’s week, so Saweetie has to go globetrotting to visit all three of her boyfriends. She stops in Paris for a wild time in a bubble bath, and to receive a gift of cryptocurrency, and then heads to Tokyo, for a saki-filled night of fun. The next flight lands her in the Philippines, where she engages in some back and forth on the tennis court.

Both H.E.R. and Saweetie are the present and the future of Pop music, so it’s great to see two Filipino-Americans doing their thing together. 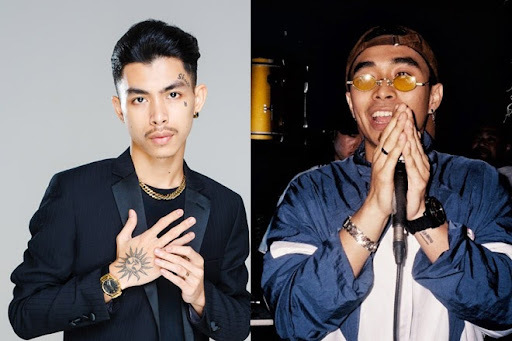