At times, Hip Hop can get very repetitive and overplayed with the same sonic pallets used over and over again. ‘HOSHIYAAR,’ put out by Azadi Records and produced by Prxphecy, doesn’t have to worry about that because it sounds completely original from the jump.

At the first beat, it’s almost like a revving of a motorcycle starts off the song, but soon some drums of death are added, and Ahmer and Enkore are ready and able with their raps. Ahmer is a prolific MC from the troubled valley of Kashmir, and his fire burning deep within from growing up in this complex area comes out in his vocal inflections. Ahmer is a leader among the Kashmiri youth, and you can see why when watching the video for ‘HOSHIYAAR.’ He’s got the style, the swag, and the desire to show people where to go.

Enkore is second on the track, and while he’s from Mumbai, he is lauded for his brutally honest introspection when he gets on the mic. At the end of the track, Enkore and Ahmer rap the chorus in tandem, “Gire saath, uthe aath baar!/Gire saath, uthe aath, aake karle waar!/Toh khabardaar rehna hoshiyaar!/Rehna khabardaar, warna hoshiyaar!” This loosely translates to “don’t worry if you fall down, keep getting up, and make sure to be careful and smart.”

These are great motivating words to people who may otherwise have no one to give them advice in their lives. In two minutes and 17 seconds, Ahmer and Enkore have made a highly distinctive track that will be meaningful to whoever listens to it. 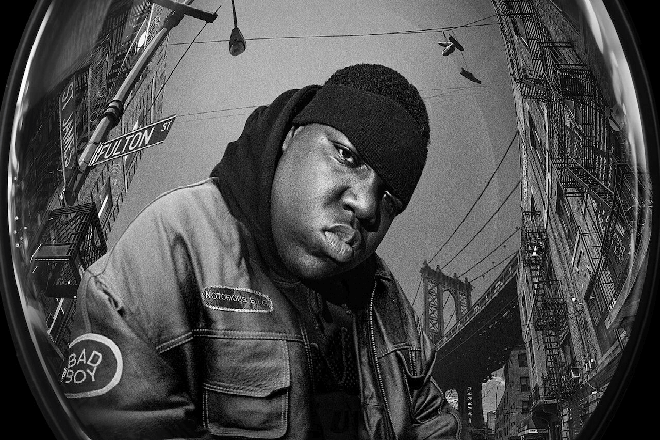