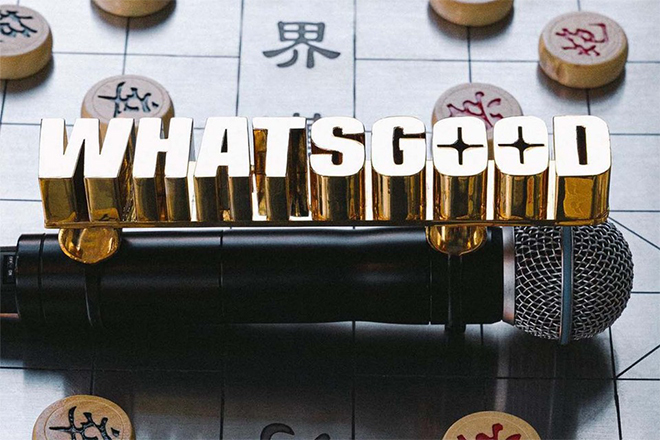 Hip Hop has long been pushing the boundaries in Hong Kong’s music scene. After years of hustle, the first-ever award show dedicated to the rappers, beatmakers, producers, and R&B singers in the 852 is here.

The Whats Good Music Awards is set to be held at the Hong Kong Convention and Exhibition Centre on February 8, 2022. Thirty-five awards will be given out in front of live audiences to honor the hard work and dedication of those who have sowed the seeds and cultivated the Hip Hop scene in Hong Kong. For decades, Hip Hop has been overlooked as idol centered-Pop music has been the dominating genre in Hong Kong. But no more.

Phat and JBS from 24Herbs linked with MC Yan [as Chief Consultant of the Chairman’s Judging Panel], as well as music executive Alex Fung and Wise from the Teriyaki Boyz to create the Whats Good Music Awards. “We want to acknowledge the young Hip Hop artists and give them the motivation to go further. More importantly, we would like them to rise to the next level and let them shine on the international stage,” adds Phat and JBS to Tatler. “The world has changed and Hip Hop is now part of the mainstream in the international music scene, so let us write history in Hong Kong’s music scene.”

They continued, “By organizing the Whats Good Music Awards 2022, we want to set a new standard for music awards in Hong Kong. The rules for music awards in the mainstream of Hong Kong have been running for more than 30 years. As time has gone by, we could hardly see any progress or updates of the system. In fact, Hip Hop music has been part of the main lifestyle of young people in Hong Kong for many years, but it has been rejected from the traditional music industry.”

With over 400 artists gathering to celebrate, the Whats Good Music Awards 2022 will definitely go down as one of the biggest nights in Hong Kong Hip Hop history.

Check out Whats Good Music Awards 2022 website for the full nomination list and in the following month, LiFTED will bring you the latest updates on the grand event. 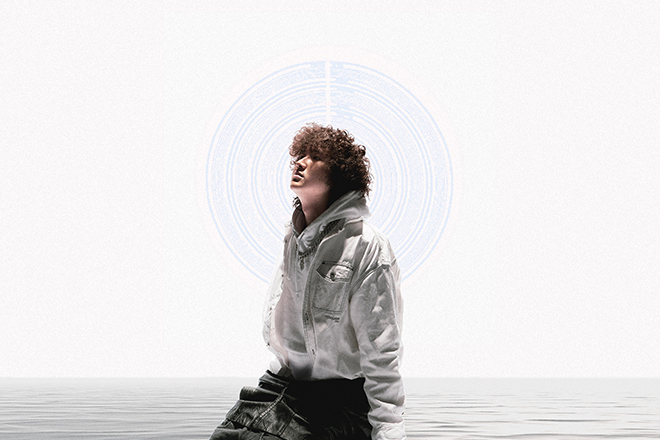