The park will feature concerts and musical experiences

If you still have your head wrapped around what the metaverse is, you might want to catch up because Warner Music Group announced last Friday they are partnering with The Sandbox to launch the world’s first hybrid of musical theme parks and concert venues on the blockchain-based virtual space.

The LAND, hosted on The Sandbox, will function as a concert venue where fans can digitally dive into the virtual world as they watch some of the biggest stars perform live, including Warner’s very own Ed Sheeran, Bruno Mars, Cardi B, or more. Other than live concerts, NFTs collaboration among artists will be launched as well to make the LAND the perfect digital entertainment destination for fans to fully emerge and have a one-of-a-kind experience. Warner is also selling virtual properties next to the festival site, which will be available in March.

The Sandbox has previously collaborated with Hip Hop’s Snoop Dog to build his Snoopverse. Warner is not the only label that has expressed interest in growing business in the virtual space. Last September, Sony Music struck a deal with Roblox as their metaverse partner, while India’s music label T-Series also announced its partnership with Hungama Digital for its future metaverse project. It wouldn’t surprise LiFTED if music labels like Warner want to establish their regional presence in the metaverse and build a stronger fanbase with their Asian audiences in the near future. 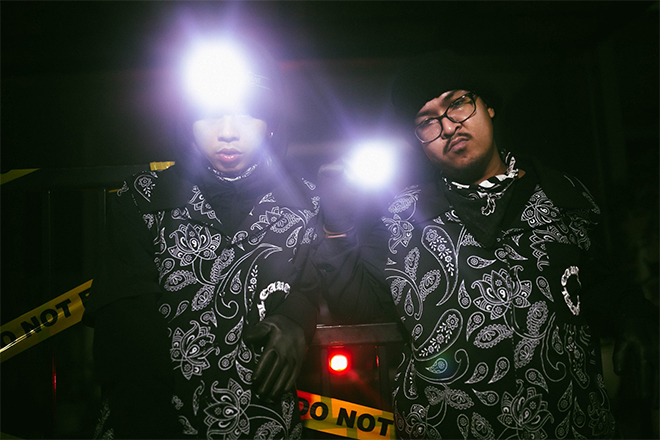