Are you still having a hard time understanding the NFT craze? Well, six months have passed and the tech world is now developing another complicated blockchain product - the metaverse. In short, the metaverse refers to augmented and virtual reality products and services, which are now mostly implemented in the gaming and entertainment industry virtual spaces. Many techies, including Facebook CEO Mark Zuckerburg, think the metaverse is the future of the internet.

Obviously, Zuckerberg is not the only smart guy who is aware of this. Hip Hop’s very own Snoop Dogg announced on Twitter he is partnering up with the Sandbox, a leading decentralized gaming virtual world that mirrors the popular Minecraft build-and-play style. Players will be able to virtually meet Snoop in a digital replica of his mansion. They can also buy land near Snoop’s mansion and hope to get an invite to his digital pool party.

Other than the virtual mansion, The Sandbox is also releasing an exclusive selection of Snoop Dogg’s NFT art as well as Snoop avatars. Players will be able to use Snoop’s personal car collection, his dogs, statues, and even memorabilia in their games. If players are looking for something a little more high-end, an NFT private party pass that includes access to exclusive concerts, events, Q&As and NFT drops will be available as well. Taking advantage of the decentralized nature of blockchain and the highly customizable ability of The Sandbox, players can literally do whatever they want to do with their digital assets.

Since his days as a gangsta rapper, Snoop has always been on the cutting edge of technology. He has invested in telemedicine and started his own Egaming league in 2019.

Check out the trailer from The Sandbox for Snoop Dogg’s Metaverse below. 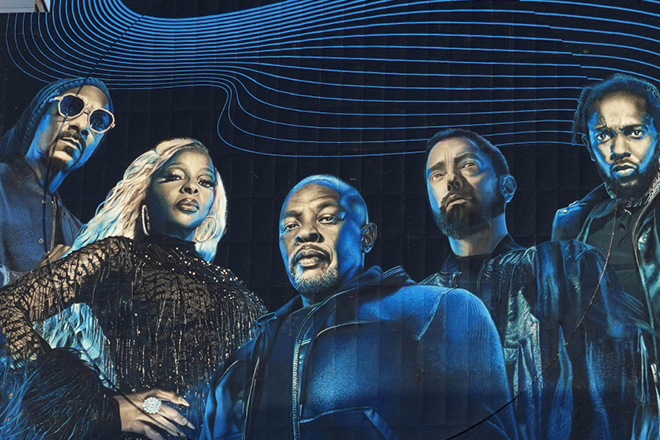