The Vans Musicians Wanted 2021 competition in the Asian region is underway, with the first leg already completed. The competition involves local finals, with winners there going on to compete for the regional, Asia-Pacific title. The top five finalists from the region will perform in a virtual concert in 2021, with the grand prize winner gaining the possibility to perform onstage with Yungblud.

Vans Musicians Wanted has revealed Singapore’s 20 finalists, from which one [or more] will be selected for the five available spots in the Asia-Pacific finals. Several Hip Hop artists and Rappers made it through alongside a variety of genres this year. Artists include; Ak, an independent rapper and songwriter, whose creations, he tells Bandwagon, “typically depict my experiences from the streets, family and social imbalances”; Ratmir Johnson, whose debut EP released this year with poppy beats laced with rap; and San The Wordsmith, a self-proclaimed Hip Hop enthusiast who actually made it to the final stages in last year’s competition. Maybe he’s got what it takes this year as a veteran.

Finalists will be chosen this September, with a livestream of a final concert currently slated for September 22. Global judges - including rapper, writer, and comic book artist Denzel Curry, Grammy-nominated pop star and songwriter Julia Michaels, 88Rising’s founder Sean Miyashiro, as well as Yungblud himself - will choose the grand prize winner for each region in which the competition is running.

Get familiar with the Singaporean artists vying for a top spot here. Head in the Clouds goes to Asia for the first time

88rising brings their massive festival to Jakarta on December 3 & 4 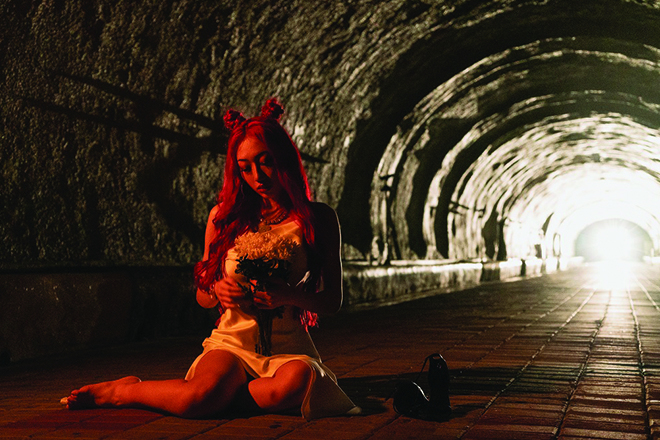