While Christmas has just ended and New Year celebrations are to be had this weekend, Vault from Vans is gearing up for the biggest holiday in Asia - Lunar New Year. Ahead of the Year of the Rabbit, the hipster footwear brand Vans is releasing three colorway variations of their famed Slip-Ons with the checkerboard pattern.

The big difference with these Vans as compared to others is that between the well-known checkerboards are black and white rabbits in a Ying Yang position. The lining of all three colorways is red, which fits into the Lunar New Year theme.

These Year of the Rabbit Vans will be released on January 1, 2023, so start the new year off with some new kicks.

Year of the Rabbit Vans can be purchased at Billy's in Japan or the online store here.

Year of the rabbit 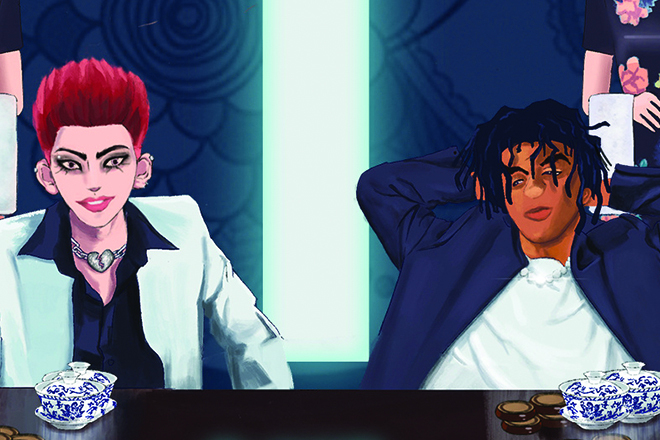