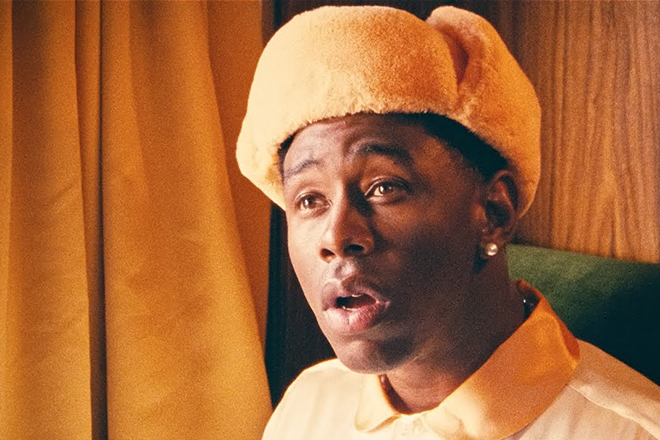 In this digital age where every album known to mankind is available in every consumer’s pocket at all times, vinyl is shaking things up. This past week, the number one album on the Billboard 200 chart was Tyler, the Creator’s CALL ME IF YOU GET LOST. This is not that odd because the album hit number one when it was released on June 25, 2021. What’s odd about it is the way it went number one.

Last week, CALL ME IF YOU GET LOST was number 120 on the chart. Tyler released the vinyl version of the album and sold 59,000 equivalent units to surge 507 percent and jump straight to number one. Overall, Tyler sold 49,500 copies of the vinyl album from his website, which is the largest one-week sales number for vinyl records for any Hip Hop album or solo male record ever.

Vinyl, once a dead medium, has made a roaring comeback over the past few years. The highest-selling vinyl record was last November when Taylor Swift put out Red [Taylor’s Version], which sold 114,000 LPs in a week and rocketed that album back to the top of the charts. The highest-selling Hip-Hop record used to be Kid Cudi’s Man on the Moon III: The Chosen One, which sold 41,500 records last December. 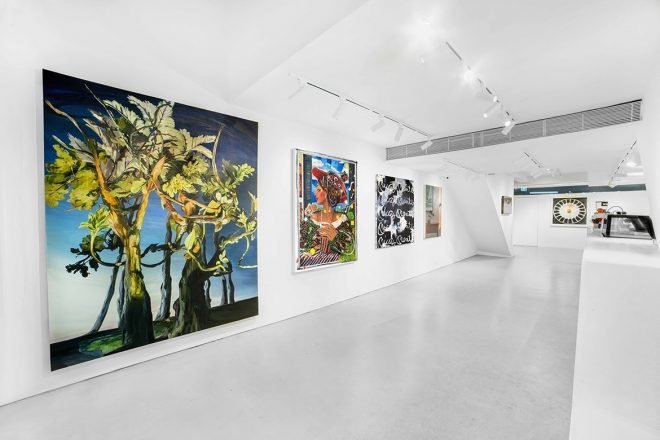