It’s not every day that a London-based half-Thai half-Trinidadian female rapper puts out a single. It’s even rarer when she gets one of the most popular rappers in Thailand to jump aboard, drop a verse, and feature in the video. Ladies and gentleman, Tsunari and Milli are together for ‘ฟาด [Whip it].’

With a childhood that involved moving between Thailand, Saudi Arabia, and the UK, Tsunari has seen her share of the world and taken it all in. Now, she’s using these influences and putting out Hip Hop and RnB music in Thai that reflects her styles.

Milli has had a roller coaster year so far as she’s been high on the charts, but yet had to pay a fine for speaking out against the Thai government. On ‘ฟาด [Whip it],’ politics have been traded in for a fire verse about how the haters don’t stress her out.

In the video, co-directed by Tsunari and filmed in London and Thailand, the women are more than 9,000 kilometers apart, but their attitudes match. Tsunari is up first on the verse and she is joined by her crew of hotties that know how to whip it and know how to buss it. For the second verse, Milli is beamed in via an old school TV while wearing knee high boots and actually doing some whipping. It’s Tsunari’s song, so she gets a third verse and looks stunning in a lime-green dress in a garden as well as vamping around a BMW.

As strong female Rap takes over the game, there’s no doubt that we will be hearing a lot about Tsunari and Milli for years to come. 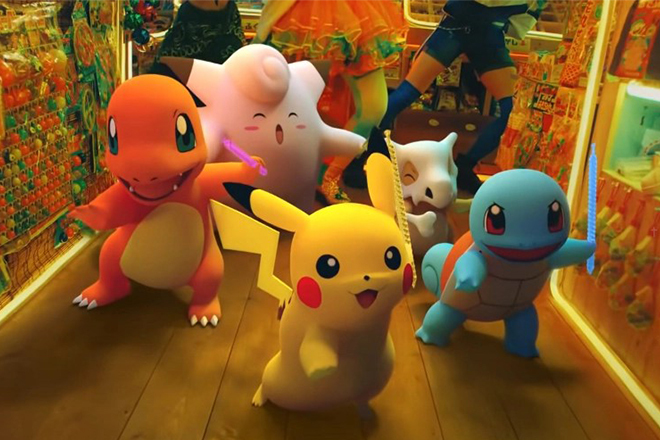 The Kolkata MC never stops for a breath