First up was Park Hyeon-jin, who was the winner of the program K-Pop Star 6, but like many teenagers nowadays, changed his aspirations from being an idol to a rapper. He out on a great show in a very clear voice with his mentor Jay Park.

The second contestant up was D.Ark from China, who was heavily favored to win. D. Ark showed his great rapping skills with one of the best Korean female rappers, Jessi. Called a ‘rap genius’ by many, D.Ark was also on Show Me the Money at the age of 14 and has a big career ahead of himself.

JAM1E was the third contestant to perform, and he did a song with the show’s host, Nucksal. From a humble beginning to the final stage, JAM1E seemed to be the biggest dark horse this season. Next up was Lil Nekh, who came up with a song about happiness being a spaceship for the final round, performed with his mentors, Loco and Simon Dominic.

The final contestant was Trade L, who powerfully performed a song about his dreams with mentor Changmo and rapper Wonstein, which made the audience give a standing ovation.

The winner was made by the decision of online audience voting, and Trade L, the 16-year-old rapper from H1ghr Music, proved himself by winning the final battle, which helped him win 10 million Korean won as prize money and have the opportunity to release a special track with a mentor. 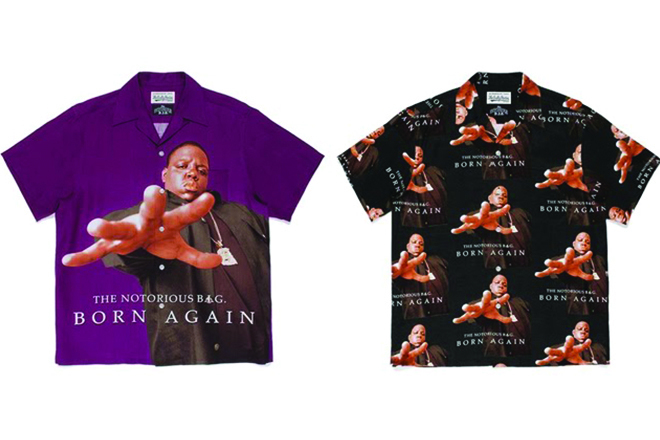