NONÊ: The Look Within Exhibition digs deep into Suboi’s career

Suboi was already Vietnam’s ‘Queen of Hip Hop’ before she raised her hand and asked US President Barack Obama a question about the arts and culture in 2016. But it was when Obama asked her to bust a rap that her life changed instantly.

From her humble beginnings as an MC to dominating Vietnam’s airwaves with her style of Hip Pop, Suboi is a legend in Vietnamese. Celebrating her life’s work, an exhibition called NONÊ: The Look Within, will run from November 17 to November 22 at the Museum of Fine Arts in Ho Chi Minh City. The exhibition is a sequel to Suboi’s latest album, NONÊ, released last year.

M.A.U Collective is collaborating with Suboi on the exhibition, which looks back on the work she has done with others over her career. Over the past 15 years, Suboi has joined forces with music producers Zach Golden, Pat McCusker, Billy Scher, and Nodey Nguyễn, directors Thảo Đan Nguyễn Phan, Alexa Karolinski, Sally Trần, RED, and Wiiki Vicki, and installation artist Karine Guillermin. In NONÊ: The Look Within Exhibition, Suboi takes a deep look inside at all these projects.

Instead of being just focused on music, each room of the exhibition will have light, sound, temperature, and scent to help people understand Suboi’s journey.

More information about Suboi’s NONÊ: The Look Within Exhibition can be found on her website here. 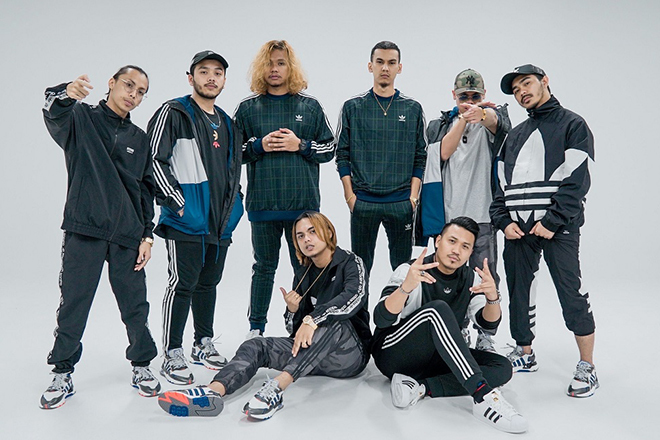 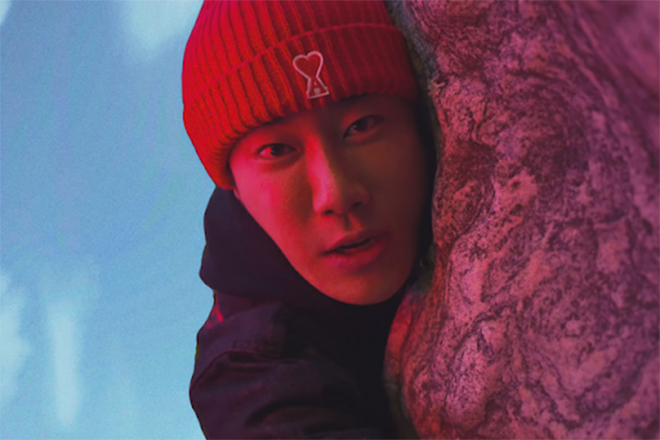