LiFTED July cover star Suboi is on a serious roll. Just a week ago, the Vietnamese Hip Hop diva staged her triumphant return with a brand new album, NO-NÊ. Bolstered by new singles with visually innovative videos, Suboi is showcasing her growth as a person and as an artist. Her evolution to the top of the Viet Rap game is undeniable, and now Suboi, with the help of Garena Vietnam, has dropped a virtual ‘live’ version of her track ‘Together’ with Thai rapper Gavin .D.

Initially the opening act for the annual Arena of Valor World Championship 2021, Suboi and Gavin. D morph into animated versions of themselves. With futuristic armor, they are beamed into an immersive cyberpunk world - a virtual stadium with holograms and spotlights. As the ‘concert’ goes on, Suboi and Gavin .D drop their rhymes in an environment adapted from the game - spinning and floating around with flashing lights illuminating their life-like dance moves. The virtual show captures Suboi’s futuristic aesthetic beautifully, and If you don’t look closely, you might miss that the rapper is fabricated by computers.

This is not the first time video game companies have worked with musicians for Esports events. League of Legends, the most popular free-to-play MOBA game, recruited K-Pop stars for a virtual idol group K/DA for their World Championship tournament back in 2018. With Arena of Valor’s immense popularity in South East Asia, Suboi and Gavin .D are repping Viet and Thai Hip Hop hard to a legion of gamers and Hip Hop fans across the region.

Watch Suboi & Gavin .D’s ‘Together’ in 3D animation below. 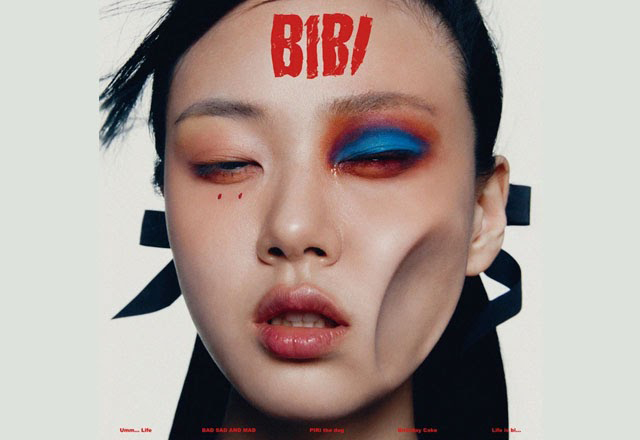