Steve Lacy’s cracked iPhone is on display at the Smithsonian

The phone produced tracks for the likes of J. Cole & Kendrick Lamar

How does a producer hone his skills? As a matter of fact, how do you even start out as a producer? Thanks to the internet, there are countless websites dedicated to music production and YouTube tutorials out there for anyone to kickstart their new careers. Take the acclaimed musician Steve Lacy for size, he started out armed with nothing but an iPhone and the GarageBand application.

That iPhone has produced tracks for his band, The Internet, as well as giants in the game like J. Cole and Kendrick Lamar, and of course his solo tracks. Now, that very same phone is on display at the Smithsonian National Museum of American History in Washington, D.C.

The ongoing exhibition is called Entertainment Nation, and is displaying a curated set of objects that have contributed to American pop culture spanning across 150 years – which includes the likes of not only music, but sports, television, and film. Lacy’s cracked iPhone 6 is one of those objects. His family came down with him during the exhibition’s opening night to see it, and Lacy shared via an Instagram post that he is “so so so grateful” for it.

Lacy has gone on to reach international stardom, achieving multiple Grammy nominations as well as a number one song earlier this year. This year, he released his album ‘GEMINI RIGHTS’, which the infectious hit, ‘Bad Habit’ is taken from. With such a crazy year for Lacy, it’s great to look back and see that he used whatever iPhone with a cracked screen he could get his hands on to get him down this path. Put on your winter jackets & vibe out with this one 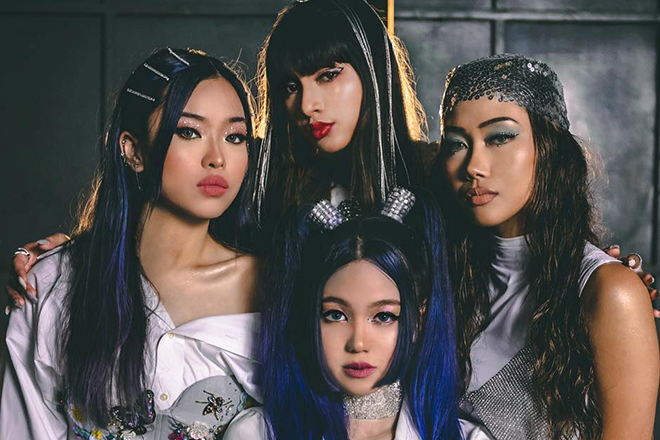