Cops and robbers. Gangsters and good guys. Hip Hop has always had a long fascination with the criminal underworld. Filipino Rap crew Shockra has been on a hiatus, but they have returned in a big way with their fiery single ‘Operation 10-90,’ which is accompanied by a 10-minute short film directed by REIKA that was inspired by 90s Pinoy-style action films.

The video starts with a scene where all the members of Shockra - Crazymix, Flict-G, Abaddon, Tuglaks, Inozent, Kial, Smugglaz, and Numerhus - are rapidly rapping at each other about their mission to rob a bank across. Soon, the well-organized crew has taken over the bank and got the money but there is a problem arising as the cops are spotted by their sniper. A firefight ensues and many cliche things happen like explosions, shooting machine guns from the back of a pick-up truck, and more, but that’s the fun of ‘Operation 10-90.’

As they shoot their way out of trouble in a Heat-like action sequence, Shockra finally makes it back to the meetup spot, but there’s tension in the air as the whole crew raps at each other about the problems they encountered.

Overall, ‘Operation 10-90’ is the big splash that the return of Shockra deserves. It’s a stunning work of action scenes choreographed really well while also showcasing the crew’s rapid-fire raps. 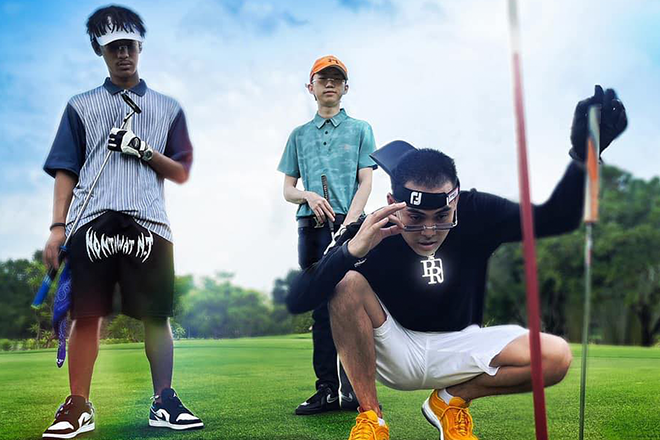