The couch is where all the magic happens in Filipino rapper Ron Henley’s new track ‘DSL’ featuring vocalist Jameson and turntablist B-Boy Garcia. The super trippy music video released on June 12 was directed by Mark Lalic.

‘DSL’ is Ron Henley’s first release in 2021 and it’s pretty chill. The beat pairs well with his flow as he is relaxing on a leather sofa while visiting outer space, the middle of the ocean at sunset, the inside of a network of computers, and more. Jameson’s smooth voice adds a soulful touch to the song while turntablist B-Boy Garcia appears in the middle and at the end for a solo showcase in scratching. B-Boy Garcia goes by the name DJ Momukhamo and usually does the cuts for a metal band. He and Henley are in another group called Stick Figgas. Kazuo lets his fans have a look into his ‘SEKAI!’ 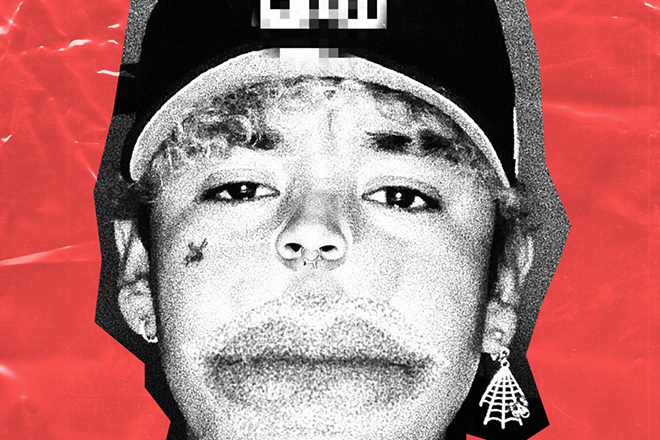 KAZUO’s ‘Revel Berry!’ gets him in his feels

The caffeinated love song is an Old School banger Richie D. ICY is on these streets living up to his name

His new single ‘Rolling’ is keeping it Drill