The group amplifies Asian voices with their 10-track album

The Hip Hop supergroup PANTHEPACK has finally unveiled their highly-anticipated album, The Pack. The group was initially mysterious and the rollout made music fans curious about who was involved. After the big reveal, the brainchild of the group, Jackson Wang, brought on three talented singers and rappers, Karencici, ICE, and J.Sheon to amplify Asian voices to the world.

The 10-track album includes the previous hit singles ‘DNA,’ ‘Transmit,’ and ‘BUZZ.’ The sonically diverse album also includes an energetic party anthem, ‘Pull Up,’ as well as the sultry and lyric-driven track ‘Shanghai Dream.’ The album is special because it exhibits the uniqueness of each member doing what they do best.

All the members of PANTHEPACK are really hands-on with the creative process, which includes songwriting and production. The four came together and built a special chemistry by making music.

Stream PANTHEPACK’s The Pack below. 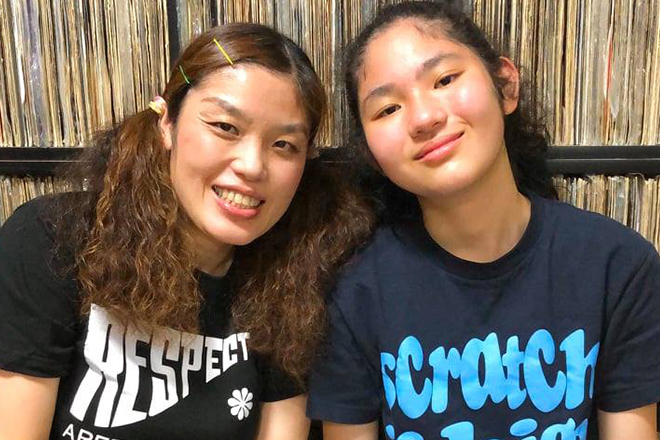