In a few short years, the Notorious B.I.G. made a huge splash in the Hip Hop world before he was gunned down at the age of 24. This Saturday, May 21, the Brooklyn MC would have turned 50 years old, and to celebrate, New York City has multiple events planned around the city to pay tribute to one of the greatest rappers of all time.

On Friday, May 20, B.I.G.'s mother and kids, as well as Lil Cease and Lil Kim, will gather at Empire State Building. They will unveil the holographic avatar that will be put on the 80th floor of one of the world’s tallest buildings on Saturday. The building will also have a spinning crown on the top of the building symbolizing B.I.G.’s greatness.

Another tribute will be at the Barclay Center, home of the New York Nets in Brooklyn. A massive video tribute to B.I.G. on the Jumbotron outside the arena will be shown all weekend. On the New York City MTR at stops Atlantic Ave-Barclays Center, Lafayette Ave, and Clinton-Washington Ave, very close to Biggie’s old Bedford Stuyvesant neighborhood, city officials are giving out 5,000 limited-edition MTR cards with the Rap superstar on them. There are sure to be lines around the block for these valuable collector items.

The celebration is not limited to B.I.G.’s birthday. On June 10, the Lincoln Theater will hold a tribute to the slain rapper on the same day a deluxe version of Life After Death, his double album, comes out. 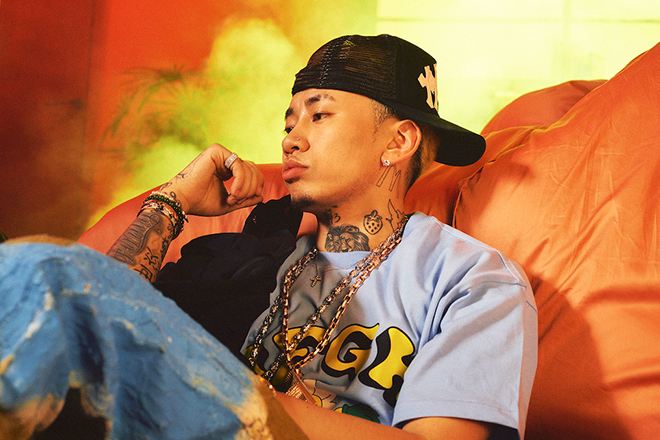