When people talk about Chinese rapper NINEONE#, they probably think of her performance on The Rap of China, on iQIYI’s reality show ‘Youth with You’ in 2020, or the hit song ‘Puma’ on China’s version of TikTok, Douyin. However, the female rapper, who has become increasingly influential in mainstream music, has come under fire recently for speaking her mind at a music festival.

“Boys have many dreams. They want to become an athlete or a professional gamer when they are young. But when they are 18, their goals change to buy a house and a car,” NINEONE# said at a concert. She mentioned that men have to choose careers that are not necessarily their passions because they are expected to be the primary breadwinners in a relationship. NINEONE# then urged girls to have “more consideration and tolerance to free men from this dilemma.”

NINEONE#’s comments elicited an immediate backlash. Most critics said they were disappointed, annoyed, or exasperated with her. One comment on Weibo summed things up perfectly. “In a world where women and girls continue to be discriminated against, denied equal access to education and employment, subjected to violence, and excluded from leadership and decision-making positions, I am very angry to hear a popular female star call for women to be more sympathetic to men.”

The resentment online is because the subjects of a lot of NINEONE#’s songs are feminism and self-empowerment. Once NINEONE# caught wind of the controversy, instead of apologizing, she doubled down. “I’m 24 now and I’ve done everything with a clear conscience. I won’t give in because I’ve done nothing wrong." 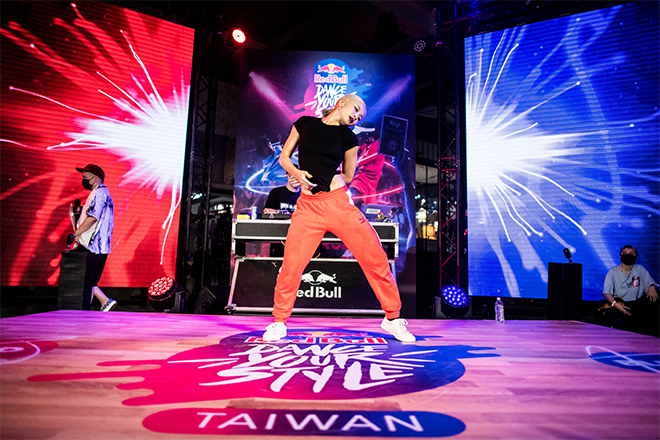