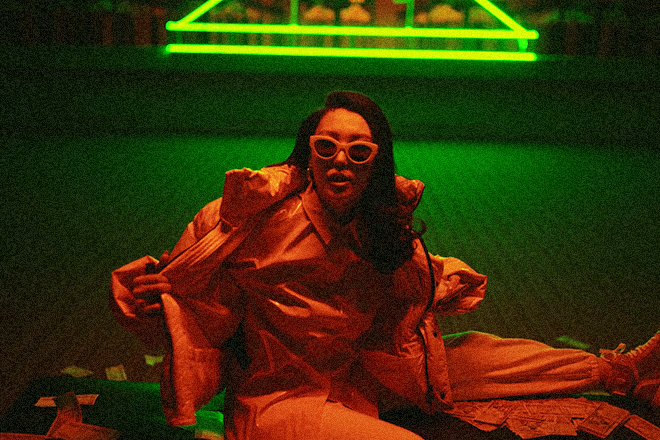 Mongolian Hip Hop star Mrs M has released a video for her latest single ‘M For Tha Money’, also featured on the just-released VIBE Presents: Urban Asia Vol 4 album. The video perfectly captures the sinister vibe of the Harry Fraud produced track, as we see Mrs M alone in a theater, like the star and audience of her own show. It has a dystopian effect as she takes the stage, stacks her money and rides up and down the escalators of an empty five-star hotel. Apparently, it was shot during lockdown, and it feels that way. But Mrs M's bars are fire and she looks like a million bucks as she sings, ‘I see you coming for me/You think this shit is funny/I heard you askin’ ‘bout me/You better have my money.’

Finally at the end we see her high above the city in front of her own billboard for ‘M For Tha Money’ – free at last and on top of her game. But the warning shot’s been fired - you better not play games with Mrs M’s paper.

Watch the music video for 'M For Tha Money' below. 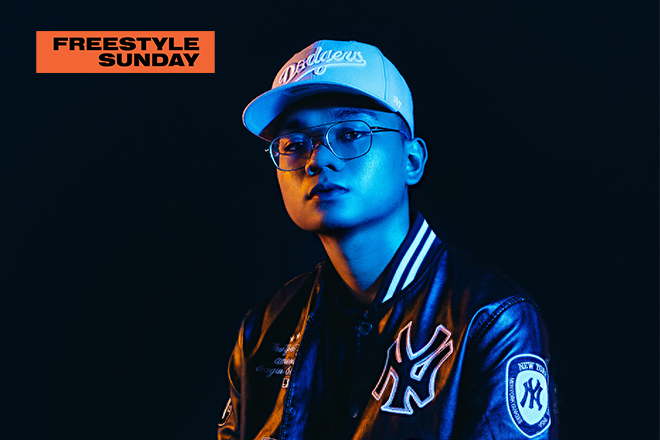