Khundi Panda vibes out on his Summer Soundcloud EP

The 2-pack sets the tone for the end of summer

Khundi Panda isn’t a novice to the Khop scene. With two albums under his belt already, the Suwon-based rapper has made waves as an MC who can spit bars and hold a tune. His talent has even extended to collaborative projects with fellow Korean rappers/producers such as Gim Llama, Dsel, and more. His latest two singles under his ‘Summer Soundcloud’ EP follow the trend of the laidback Hip Hop that he’s become known for.

The first track, ‘Melting Point,’ features fellow Show Me The Money alumni Samuel Seo. It’s a sultry R&B track that sees both artists rap and sing their hearts out. With verses that spark passion and choruses that entice, these men know their way around the ways of making a sensual banger.

The second track, ‘HANDYCAP,’ sees Khundi Panda going solo, dropping bar after bar over a minimalist tropical production. This is another laidback track that’s meant to be enjoyed under the hot sun. Khundi contrasts the gentle beat with verses that he blitzes, yet never making the track too energetic to the point where it might break the serene nature it establishes. ‘HANDYCAP’ shows masterful control over the atmosphere that Khundi sets on this track. 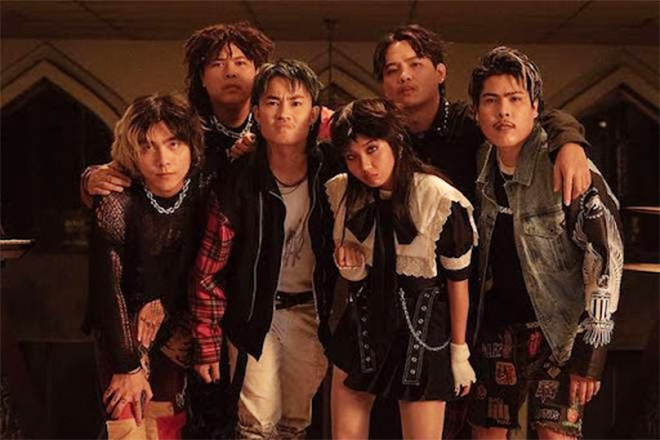