Filmed for 21 years, the documentary will be a no-holds-barred look at the ups and downs of the Hip Hop superstar’s life

For the past two decades, Kanye West has been anywhere and everywhere. Later this year, a documentary chronicling the highs and lows of Kanye’s career will be released on Netflix made by two people that have been with him from the beginning.

Everything Kanye West does is big. While he produced a bit for local rappers in Chicago at the beginning of his career, his big breakout was 2001’s The Blueprint by Jay-Z. Soon, everyone came knocking on Kanye’s door and he had hits with Janet Jackson, Ludacris, Alicia Keys, and more.

Kanye’s aspirations were more than a producer; he wanted to be a rapper even when people said he shouldn’t. He proved them wrong when his debut, The College Dropout, entered Billboard at the number two spot. From then on, Kanye became a musical and cultural force. Over his career, Kanye has released some of the most critically acclaimed albums in music. He’s won 22 Grammys and done tours that have changed the way people perceive Hip Hop music in arenas and stadiums.

Kanye has also caused a lot of controversy along the way. He said on national TV that then-president George Bush ‘didn’t like black people.’ He once got up when Taylor Swift won a Grammy, took the microphone and said that Beyonce should have won the award. Recently, he was controversially wearing a MAGA hat, and he even kind of ran for president in 2020.

Clarence “Coodie” Simmons and Chike Ozah directed the videos for ‘Jesus Walks’ and ‘Through the Wire’ for Kanye on his first album. They’ve been given unlimited access to film him over the past 21 years, so this documentary should be full of insight into Kanye’s world.

Netflix has really raised the bar with Hip Hop documentaries over the past few years with shows on Travis Scott, The Notorious B.I.G., and even Fab Five Freddy’s The Grass is Greener. We don’t know much about the untitled Kanye West documentary yet, but we are sure it will be a spectacle. 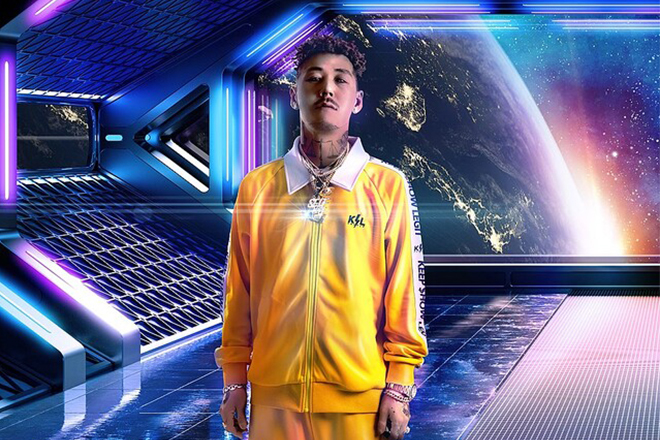