Jay Park’s H1GHR Music label has dropped ‘Dedication’ by new recruit JMIN. The fun, upbeat KHop track is included in JMIN’s EP Homecoming. The bouncy Trap beat, built around some soulful chords, works with JMIN’s low, auto-tuned voice. Jay park’s charismatic bars add a high-pitched counterpart. In the sing-along verse, JMIN raps about how he doesn’t want to be in love because he only loves making money. In the video the two casually vibe with each other, doing all the usual homeboy-meets-idol KHop moves. With all the smiling and harmless BBoy posing, the song and video literally scream ‘Good Vibes Only!’

If you can’t get enough of JMIN, he just dropped his debut EP Homecoming featuring seven diverse tracks, from Rock to Pop and even a bit of Dancehall thrown in for good measure. The Korean-American hails from Los Angeles but has pivoted to Seoul to kick off his new journey with H1GHR Music. 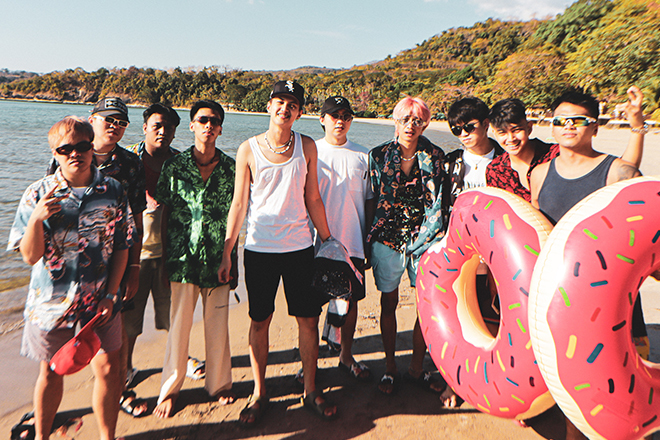