The 3-MC Korean Hip Hop act is coming in hot

Epik High is truly flying high right now. After being the only Asian act ever invited back to Coachella, they had a massive showing for both weekends at one of the world’s biggest and most influential festivals. Then, they went on a US tour and sold-out shows all over the country. Right now, they are in the middle of a four-night stand at Blue Square in Seoul.

Over the weekend, the band announced five Asian and Australian Epik High is here tour dates with the promise of four more. The first show is in Singapore at Marina Bay Sands on Saturday, July 9. From there, the three-person Hip Hop group travels to Australia on July 11 and 12 to play Melbourne and Sydney respectively. On Thursday, July 14, Epik High will travel to Bangkok to play at Chaengwattana Hall. On Saturday, July 16, the group heads to Jakarta to play at the Kasablanka Hall. That’s quite a week of shows for any band!

On the flyer, there are four more dates blanked out, so expect more shows in or around Asia to be confirmed in the next few days. If you are in any of these Asian or Australian cities, LiFTED recommends going to see one of the best live acts in Asian Hip Hop this summer. 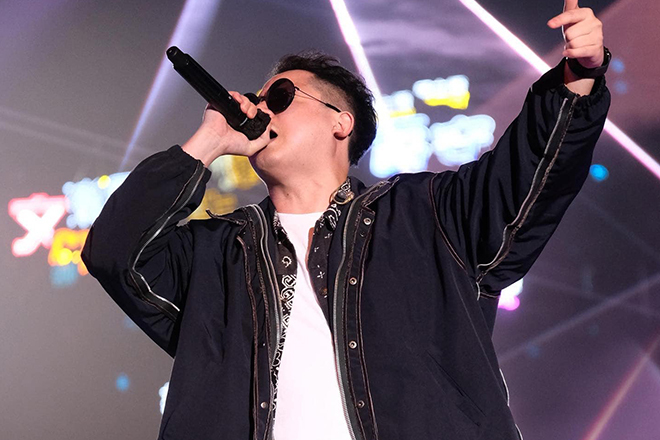 The legendary graffiti artist gets his signature headphones