In a cypher, Hip Hop artists trade rhymes back and forth until one person is declared the winner by the crowd. Two of Taiwan’s biggest Hip Hop artists, E.So and Soft Lipa, have been in many cyphers over the years, but now they are in a new battle because they have both been nominated for Golden Melody Awards, the Mando-Pop world’s version of the Grammys.

This is great for Asian Hip Hop because most Golden Melody Awards go to sugary-sweet pop songs, so getting any nominations in there is already a victory for local Hip Hop. Each category has five to eight nominees, so it’s possible that both Hip Hop acts will go home empty handed. Or, it could be a big night for Hip Hop and both artists could win the coveted awards. We’ll have to tune in to find out.

Golden Melody Awards will be held Saturday, June 26 at the Taipei Arena from 7 PM. 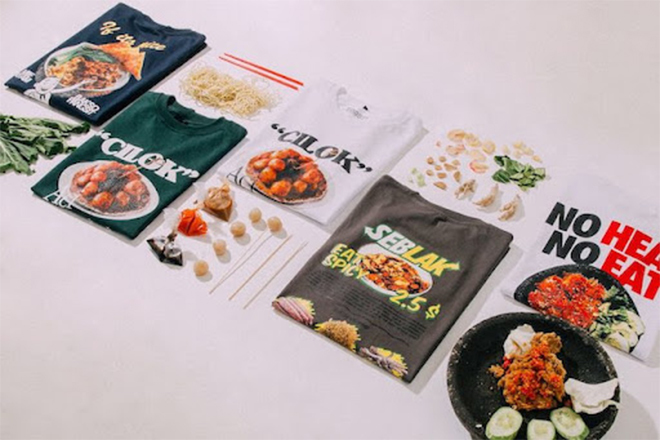