Insomnia can be mentally draining for those who experience it often. The tossing and the turning. The moving from one side of the bed to another. Opening the eyes, staring at the ceiling, and not being able to sleep can put a fog on a person’s brain for the whole day.

One morning, Singaporean rapper Cykko had a wicked bout of insomnia. Instead of laying in bed and being angry at the world about not being able to sleep, he went onto his balcony and started writing a song that has become his debut single, ‘Morning_Blue.’

“I often had insomnia because of various pressures in my life,” Cykko said. “I couldn't sleep after waking up at four or five am. I wrote ‘Morning_Blue’ on the balcony on a sleepless morning. I just wanted to share my long-suppressed emotions through a song. In a way, I hope this song serves as a channel for like-minded people who are strong outwardly but yet insecure to express their feelings.”

The bilingual ‘Moring_Blue’ is an emotional roller coaster about the feelings of listlessness and dissatisfaction in modern urban life. Cykko paints a vivid picture of his struggle with heartache and loneliness with lyrics like, “Woke up in the morning/5 am, Life’s so boring/Got no plan/I’m so tired of the talking/It never ends/I can’t get up because I’m falling/From the edge.”

Depression and feelings of despair creep through the lyrics that Cykko writes as he looks up to two of Hip Hop’s most impassioned MCs who left us too early - Juice WRLD and XXXTENTACION. In the past 18 months, Cykko has released 14 singles and worked with other rappers like TE and 100 Muda. ‘Morning_Blue,’ Cykko’s first official single on DRINK ENTERTAINMENT, was produced by Miller and mixed by Jason Gelchen from Homeground Studios. There’s a lot of talent with nearly 40 performers over 14.5 hours 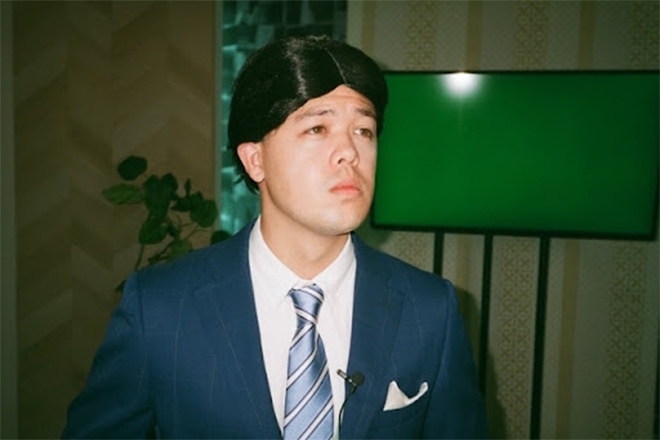