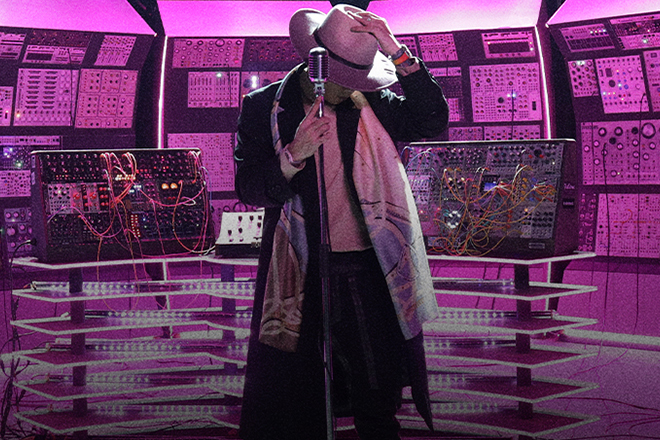 It has been 11 months since Vietnam’s Rap superstar BINZ has released anything, but with ‘Don’t Break My Heart, he’s back in triumphant form. On March 15, he released the video on his YouTube channel, and it immediately became one of the most viral videos on the charts.

Featuring his frequent collaborator TOULIVER, ‘Don’t Break My Heart’ is a successor to BINZ’s previous hit single ‘BIGCITYBOI’ but with a Synth-Pop spin that strongly evokes dance floors in the 1980s. While listeners immerse themselves into the funky vibes, BINZ drops dope bars about the different angles of love with his raps. The duo has taken up a step and gets experimental as they try to stress the nostalgic elements with refined piano sounds plus a constant reverb in BINZ’s vocals. Conceptually, it might not be as dark and melancholic, but the musical progression echoes a lot of the vibes of The Weeknd.


The music video reveals a cyberpunk world where BINZ stars as the protagonist using his music to connect hearts and encourage the characters to jump at their chances in love. Within the gloomy, neon-lit world, we see romance and raciness blossoming between people of different ages, shapes, and genders.

BINZ is also dropping an NFT collection based on the track on blockchain platform Binance. The collection comes in four different packages: Platinum, Gold, Silver, and Bronze. Each of these packages equals a specific digital copyright fee-sharing rate and other ownership benefits.

Check out BINZ x TOULIVER’s ‘Don’t Break My Heart’ below.