All eyes on Stockton, California’s Javn2900

The Louis Park Westside Bloods are on the come up

Stockton, California isn't known for much. Residing about 90 minutes northeast from San Francisco, the city is mostly recognized for farming and gangs, the latter of which have been making a lot of noise in the rap industry as of late.

MBNel of the Muddy Boyz crip set was the first to start drawing attention to the city from his collaborations with $tupid Young and also the success of his breakout single ‘In My City.'

On the Westside of Stockton, a rival crew has been bubbling as of late and that is the Louis Park Westside Bloods. We previously shined a light on this set of rappers in our article with Sergio Kwon and his video detailing the history of the Westside Bloods as well as the recent industry beef between BounceBackMeek and $tupid Young over the formers track ‘Ugh.’

Most recently it's been Javn2900 that's been flying the red flag for the Westside. Since April, the artist of Cambodian descent has hit YouTube with three new videos featured via Thizzler on the Roof. Javn2900 kicked things off with the track ‘Island Baby,’ a reference to his gang's neighborhood of Louis Park that's surrounded by water and nicknamed The Island.

Javn2900 followed this up with ‘Thru Da Bity,’ a modern street anthem with a classic West Coast flavor to it. For those that don't know gang lingo, Bloods don't use the letter 'C' so they substitute 'B' instead in words like 'bity' and 'Bompton' for words like city and Compton.

And just over a week ago, Javn2900 hit the internet again with his most recent visuals for ‘No Playin.’ Javn2900 combines a great selection of beats that feel like 90's West Coast Rap with a modern flow and ability to sing.

If you're interested in learning more about Stockton, the Westside Bloods, or Javn2900 you can also check out a few videos below where vloggers have travelled to Louis Park to document the lifestyle of these Cambodian-Americans. First up is China Mac going crabbin'.

And lastly, we have HoodVlogs taking a trip to Stockton. 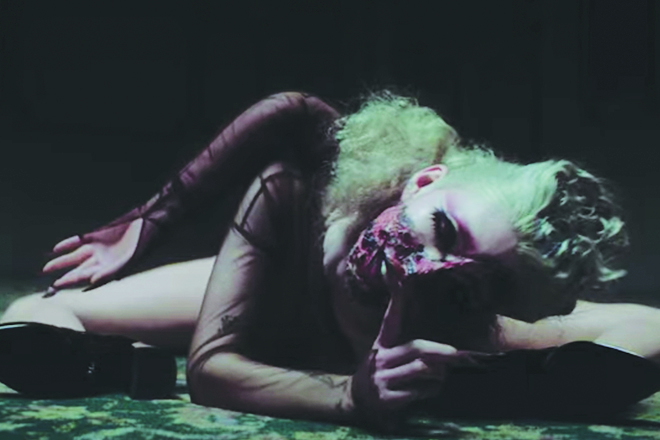