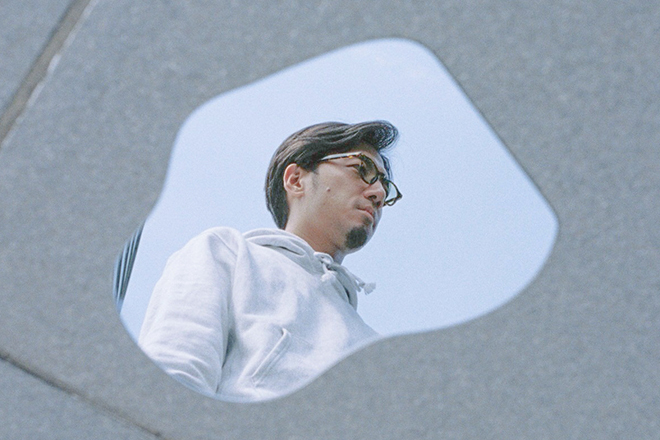 At the age of 14, tofubeats aka Yūsuke Kawai started his musical production career as DJ Newtown. The DJ, singer, record and soundtrack producer, and event manager went from Japanese Netlanel Maltine Records to Warner’s Music Japan sub-label Unborde. In 2018, he launched HIHATT, his own label.

Now at the ripe age of 31, he has turned his 17 years of music experience into REFLECTION, his new album that consists of 16 tracks that is a tasteful fusion of Hip Hop, House, Funk, Electronic, R&B, and Bossa Nova, that will keep you bouncing throughout this summer.

On May 26, tofubeats held an online release party for REFLECTION on YouTube. Over 41,000 people worldwide joined him, where he showed his skills behind DJ decks and the microphone. He invited his featured artists, such as rappers Neibiss and Kotetsu Shoichiro, as well as singers UG Noodle and Kaho Nakamura, to join in the celebration.

Here are some highlights of the more Hip Hop tracks on the album:

‘Emotional Bias’ is a short Hip Hop instrumental track with a high-pitched child-like vocal sample, heavy synths, and tight kicks, bringing the album to more Hip Hop corner. The song expresses the rise and fall of the complicated emotions we have within.

The fifth track ‘SMILE’ has a clear message over a NeoSoul beat: “It's fun if you're smiling.” Hearing tofubeats sing, “I just wanna see you smiling, la la la…” will surely put a smile on your face.

‘don’t like you’ was released with a music video three weeks before the whole album. A chill song produced by tofubeats, with vocals featuring Neibiss, a duo Hip Hop crew started in 2018 from Kobe with rariff as producer, and both him and hyunis1000 as rappers. They both rap and sing on this tune with very distinct voices that create lavish texture when they sing on the chorus together.

‘Vibration’ is another funky melodic Rap/Dance song, with lowkey Indie Electronic music producer Kotetsu Shoichiro doing a radio DJ intro and rapping the last verse. ‘Vibration’ can make anyone feel the vibe and want to get their groove on to it.

While the rest of tracks in REFLECTION are more House and EDM, they are all pretty uplifting and positive and worth listening to. It is a great album to replay over and over again because the album itself is already a party. The album has 10 genres of music in 7 languages