Yayoi Daimon demands to be herself

“Sometimes I act like I’m ratchet. It makes me feel free & breaks the stereotype of the Asian female.”

LiFTED got a chance to kick it with Japanese artist Yayoi Daimon recently to find out how she has transformed her career from being in a girl group [Rhythmic] to one of the most outspoken feminists in the Asian Hip Hop scene. Starting out in Osaka, Yayoi was attracted to R&B at an early age. Still in her teens, she began singing and dancing and eventually was picked for the group on a TV show in 2010. After leaving that group Yayoi went solo and began her current quest for self-empowerment. She’s released a string of badass singles over the past few years, cementing her position in Japan’s bubbling Hip Hop scene as a multifaceted artist with a heavy Reggae Dancehall influence. Her biggest hits have all scored millions of YouTube views, with the Tropical flavored ‘Choose Me’ featuring Reichi logging over three million to date.

Recently, Yayoi’s gotten grittier and deeper, like on 2021’s ‘Top Gyal’ where she proclaims her status while flaunting her sexuality and independence. She was invited to perform at SXSW in the US this year, and her international exposure is on the rise. We had her at number 42 this year in the LiFTED 50 and climbing, so we were excited to hear about this refreshing artist’s future plans. So let’s do it!

Yayoi, it’s so good to finally meet you. We’ve been covering you over the past year and loving your music!

Thank you for having me!

You are originally from Osaka, right? Can you tell us about growing up there and how you got interested in Hip Hop culture?

Yes. I’m completely from Osaka. When I was 12, I was shocked to see the Hip Hop dance stage at my school’s festival. I got into Hip Hop right after that. My singing sense was pretty bad, but I was good at dancing, so I became a Hip Hop dancer in the Osaka underground industry when I was a teenager. How did you end up on the Welcome TV show? What was it like to land in a girl group?

This was 2010 when I was 18. After that, I debuted on TV in Japan, and it was so different from the underground industry. But that gave me a lot of experience as an artist. However, at that time I was a dancer member of the group, but I really wanted to sing for myself. After breaking up Rhythmic, I started to be a solo singer.

When did you realize you wanted to Rap?

I don’t like to categorize rapping, singing, or dance. This is all the same to me.

Tell us about the Dancehall influence. How did you first get into Jamaican music? Who are the Reggae artists who influenced you most?

My home town Osaka is the biggest Reggae town in Japan. So I grew up listening to Dancehall and Reggae music. For sure, Vybz Kartel and Spice have influenced me a lot. Buju Banton's live show was one of my most unforgettable memories in Jamaica. Do you consider yourself more of a singer or a rapper?

You create a lot of the choreography for your music videos, right? Are you self-taught?

Sometimes yes. Sometimes I ask the best choreographer for each song. I was a dancer, so I'm a very picky person about choreography.

You are a self-avowed feminist, and you also share a message to women to be themselves and live how they want. Is this difficult in Japan? Do you find pushback from men in the industry?

Yes, I feel it is difficult for all women in the world to survive in society, especially Japan. Our country is a developed country, but the Gender Gap Index is very low. We have ‘Keigo’ [which means someone has to use formal words to elder people.] It creates a barrier between age and gender. I have a good relationship with all my men, for sure. However, the Japanese establishment only has a few females who are mostly over 25. So, I want to support all my girls who do their best.

You seem to bridge the gap between feminism and sexiness very well. Like it’s OK to be sexy, but don’t exploit it for no reason. In the ‘Top Gyal’ video, you are surrounded by golden bananas, which are sexy, funny, and visually stunning – then you peel one and eat it. It’s living on the edge of male fantasy, but you do it in a way that feels like art. What statement were you making?

I made the ‘Top Gyal’ music video with my homegirls, so these ideas came from all of us. Sometimes I act like I’m ratchet. It makes me feel free and breaks the stereotype of the Asian female. I want to share the message ‘You can live your rules, but not us.’

Your recent track ‘Need to be Me’ Feat JESSE [RIZE/THE BONZ] is slower and darker, on a brooding Trap beat. The message seems the same, but the delivery is heavier. The video looks like it’s in an insane asylum. What was the message here?

This message is I need to be me and you need to be you. I acted as a psychiatric patient in this video. This is a story about a woman finding her true self. After COVID-19 and the world at war, we still have to live in this uptight society. Nowadays, we also have to act on social media. I'm tired of it. People need to be themselves. My next song is called ‘Freedom.’ It's my first time releasing a ballad. I'll also put out an EP including ‘Need To Be Me’ and ‘Freedom’ next autumn. That project is produced by Takeshi Yamaarashi who is a rockstar in Japan. This EP is not my sound, but a message for people who were depressed in this society after COVID-19. I want to share my hope with the world. Tell us about performing at SXSW this year. Where did you play? Did you have any other US shows?

That was amazing. I performed on the International stage and International Asian stage. When I performed ratchet songs and then sang ‘Freedom’ someone started crying. When I recognized it from the stage, I realized I wasn't wrong and music has no borders!

I'll release the EP this autumn and I have a solo show coming up in Tokyo in December. Those are the highlights. I'm also making a new album for 2023 right now so stay tuned! 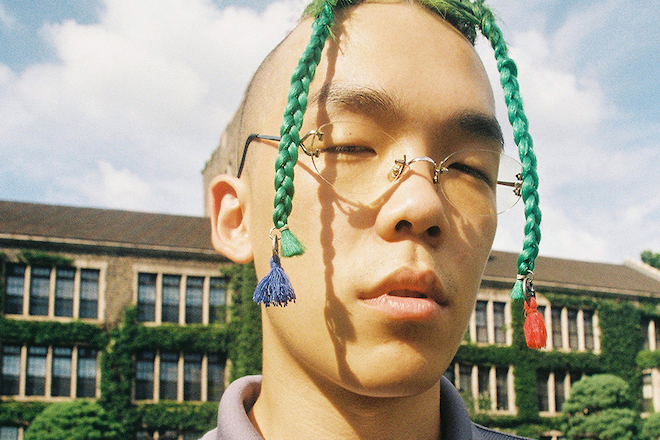 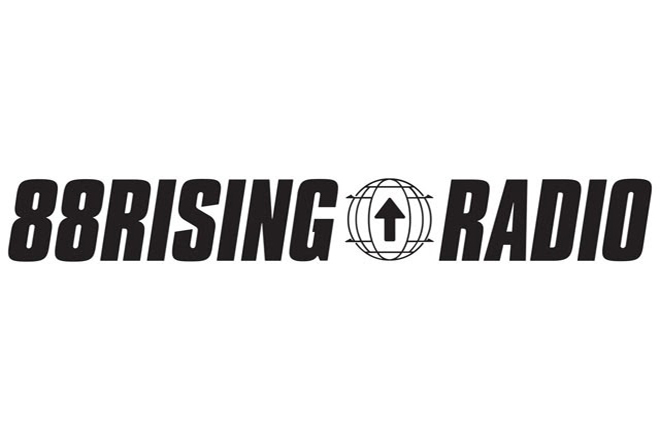