LiFTED recently had a chance to sit down with one of India’s fastest rising Hip Hop stars, Prabh Deep. His new album, Tabia, has been lauded as India’s first Indie Hip Hop triumph. The 15-track masterpiece has been reviewed by major publications like Rolling Stone and Pitchfork, with articles written by Indian journalists. This feels like a big moment for Indian Hip Hop, not to mention independent music.

Released on the upstart Indie label Azadi Records, Prabh Deep has delivered a multi-faceted album that genre hops and blends Indian Folk and Classical sounds and ideas with contemporary electronic rhythms – from Trap to Boom Bap to Drum&Bass.

Throughout it all, Prabh spins a narrative of soulful redemption and hope mixed with wistful regret and cautionary warning. It’s a contemporary Indian version of the gangsta remorse now in vogue with US rappers like Benny the Butcher and others. Instead of talking drug deals and murder, Prabh explores the pitfalls of fame and power versus the serenity of a spiritual life - for the most part without taking sides.

Prabh also admits his own transgressions and temptations while aiming higher after seeing the fleeting pleasures of the ‘high life’ for what they are. With this openness and honesty, he is also redefining what it means to be a Sikh man in India in 2021. Ever since his Class-Sikh album in 2017, Prabh Deep has been a voice and talent to be reckoned with, but Tabia feels like a quantum leap forward. Now that the dust is settling on the massive Gully Rap phenomena in India, where rappers are springing up in every corner of the country, the cream is rising to the top. Both Prabh Deep and Azadi are rightfully staking their claims at the summit.

It's tough watching the country suffer like this. The entire infrastructure has collapsed and people have been left to their own devices. Obviously, you worry about your friends and family, and I’m thankful that I’m in a position where I can take care of them if need be. I’m in a space where I can think about my next steps and chart out the next stage of my career, so that’s what I’m focussing on right now. However, it is impossible to ignore what’s going on, and my heart reaches out to those who are suffering right now.

WHAT WOULD YOU SAY ARE THE BIG DIFFERENCES BETWEEN YOUR CLASS-SIKH ALBUM AND TABIA?

The major difference between Class-Sikh and Tabia is the scope of the narrative and the audience it seeks to address. Class-Sikh was an autobiographical record with themes and messages specific to my life. On Tabia, I wanted to deliver a project that was more universal - both in terms of sound and narrative structure. The themes explored on Tabia are experienced by almost everyone at some point in their life, and the challenge with making this record was to create something that had that element of relatability with an underlying current of authenticity. 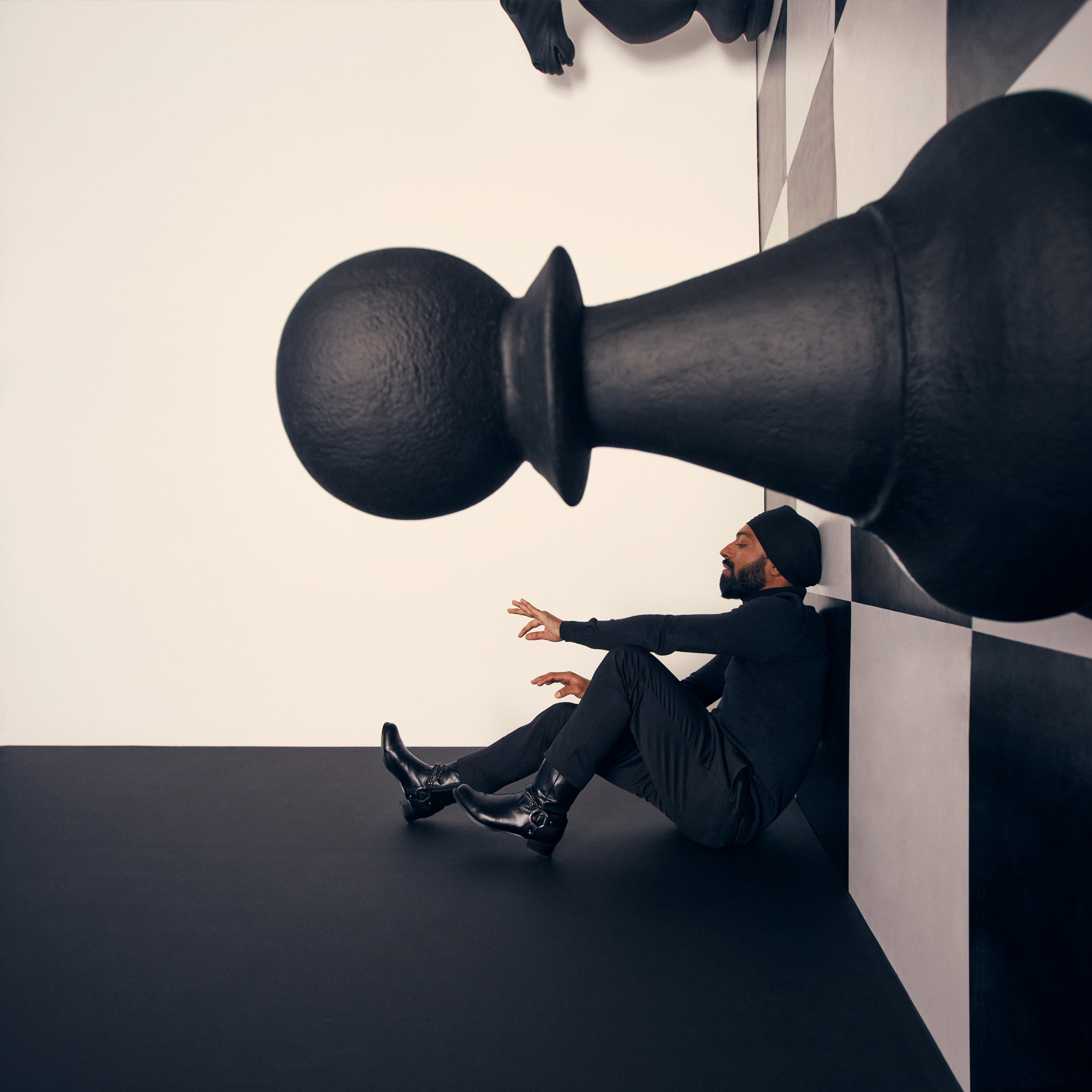 HOW HAS THE MUSIC SCENE CHANGED SINCE HIP HOP EXPLODED THERE? IS BOLLYWOOD IN ANY DANGER OF LOSING ITS GRIP ON THE INDUSTRY OR WILL THEY JUST CONTINUE TO CO-OPT THE SOUNDS? WILL THERE BE ANOTHER GULLY BOY ANYTIME SOON?

I’m sure Bollywood will continue to do what it does and there will be another Gully Boy film that’ll seek to capitalise on the brand that it has created. The key difference is that independent music is making large strides both from an industry and audience perspective and this is allowing musicians like me to enter spaces like Bollywood on our terms. We’re not beholden to the formula that is typically employed in these spaces and are being appreciated for the creativity and style that we bring to the table. A prime example of this is my work on Manmarziyaan with Amit Trivedi and Amazon’s Pataal Lok web series.

CAN YOU TAKE US THROUGH THE THEMES AND STORYLINES IN TABIA? WHAT WERE YOU SETTING OUT TO ACCOMPLISH WITH THE ALBUM AND DO YOU FEEL LIKE YOU ACHIEVED IT?

Tabia is an exploration of the key decisions that people have to make in life and how those decisions define them. In the face of overwhelming materialism and pressure from society on how one should live their life, a person tends to lose track of themselves and their soul. This album is an exploration of my journey dealing with these circumstances and how I found the answers that allowed me to truly discover myself and the person I want to be. I think, with the world as it is right now, this album is serving its purpose - people are connecting with it in different ways and drawing inspiration from the songs. That’s all I can ask for. 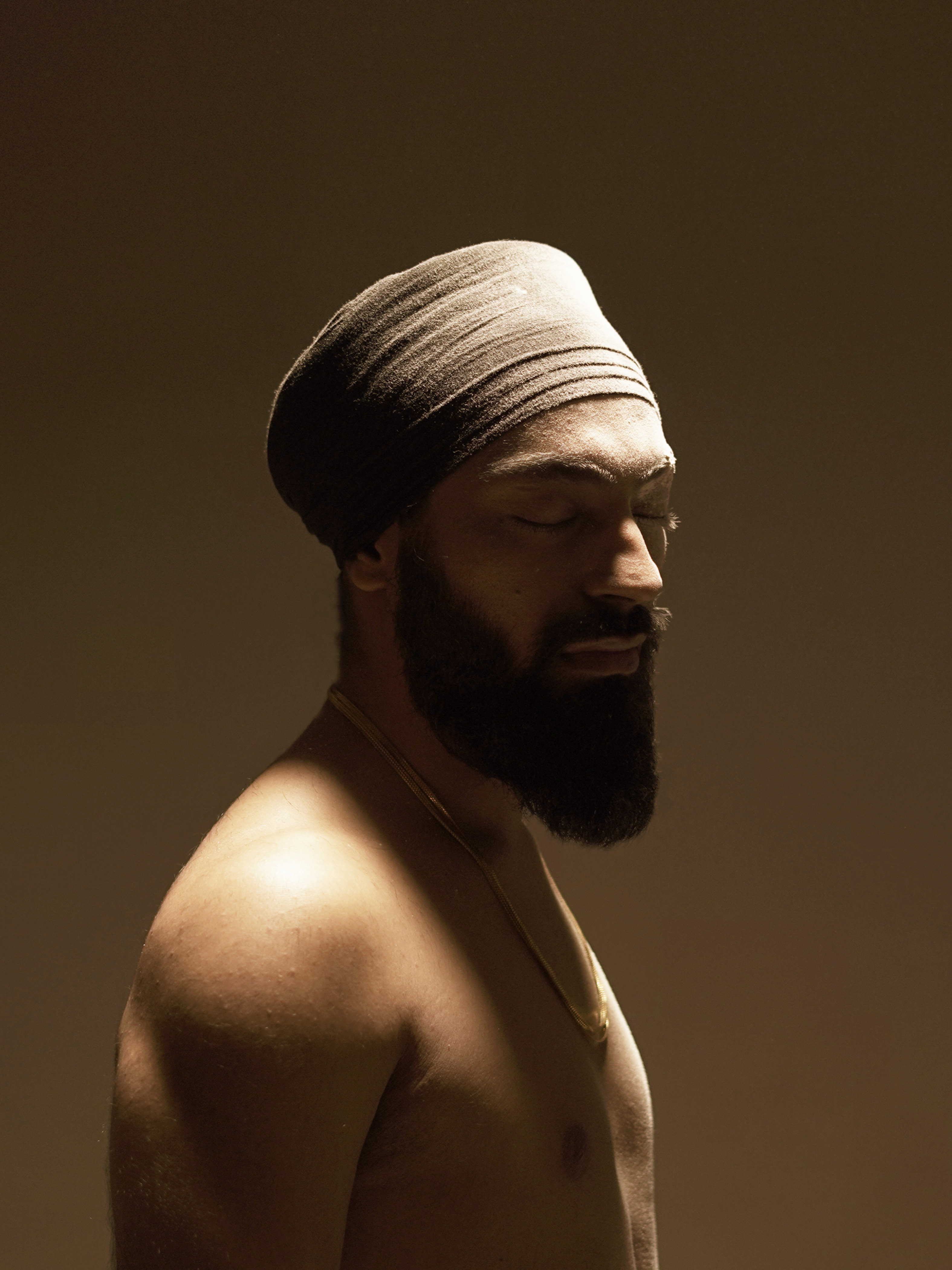 INDIA IS A COUNTRY DOMINATED BY RELIGION. TALK A BIT ABOUT WHAT IT MEANS TO BE A SIKH AND A RAPPER. IS THERE A POINT WHERE YOUR RELIGION AND CULTURE OUTWEIGH YOUR ART?

It’s a burden and a responsibility that I have to negotiate with everyday and with the utmost care. Obviously, there are things you wish to say, and earlier I used to be carefree and open about my feelings about certain issues. Now, I have to think about the consequences for my family and my career because my words hold power.

WHAT DO YOU THINK ABOUT THE CURRENT STATE OF HIP HOP IN SOUTH ASIA? DO YOU FEEL LIKE THE ORIGINAL CULTURE IS BEING RESPECTED BY THE CROP OF NEW RAPPERS AND PRODUCERS OR IS IT JUST THE FLAVOR OF THE MOMENT?

I think we’re finally at a stage where the culture has evolved beyond just imitating what is happening in the West. It definitely was, or is the flavor of the moment but with so many young artists creating their own communities and exploring different sub-genres, we’re in a place where even if the spotlight moves on, this culture will keep growing and pushing boundaries. 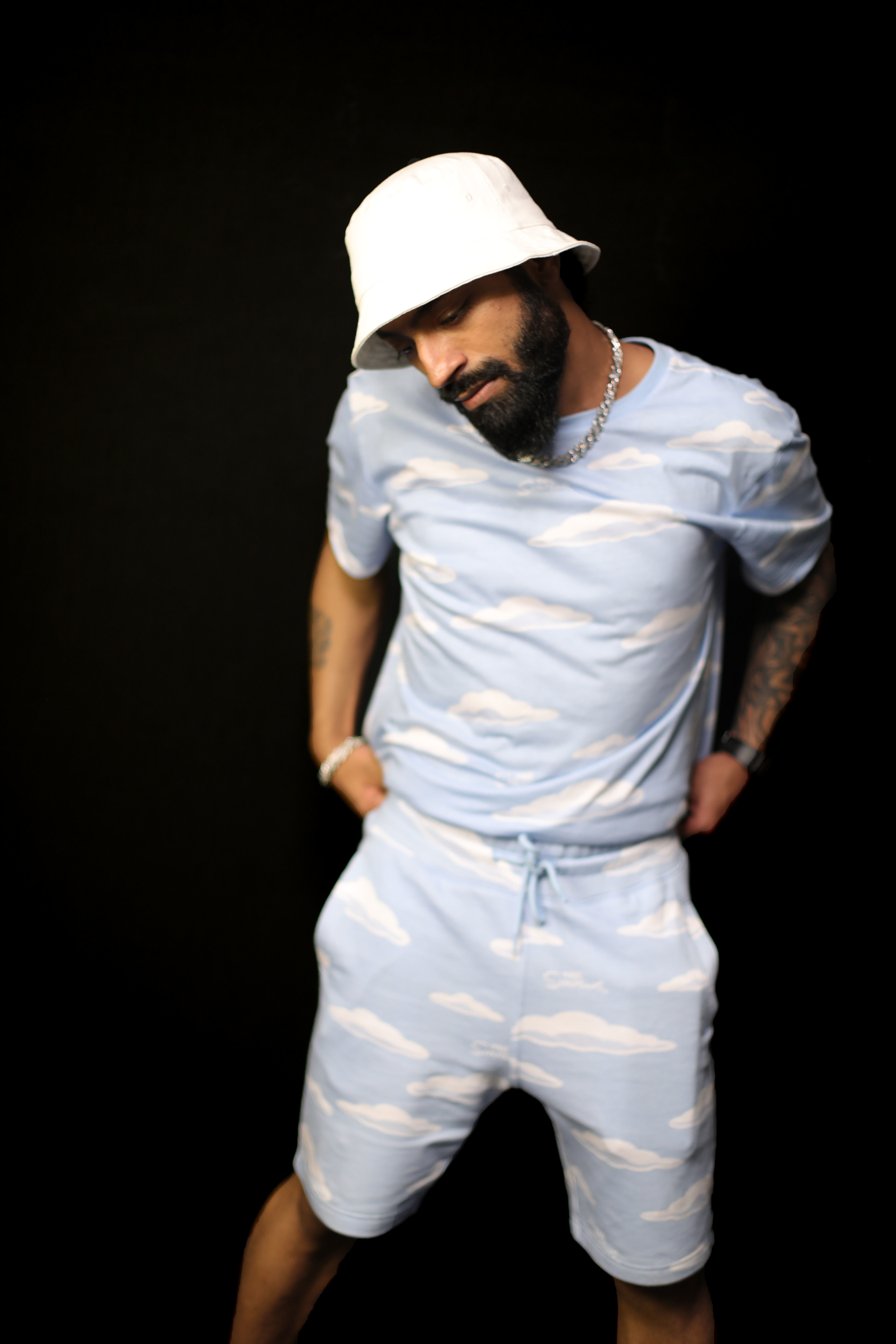 It's already achieved mainstream status, no? I think the next stage is the different aspects of Hip Hop gaining a widespread audience and moving beyond the narrow scope of Hip Hop explored by Bollywood and other commercial entities.

WHAT’S NEXT FOR PRABH DEEP?

Right now I’m in a space where I’m charting out what the future holds for me. I’m trying to garner as much knowledge as I can about issues that interest me, so my days right now are occupied by reading, listening, and consuming different works of art. 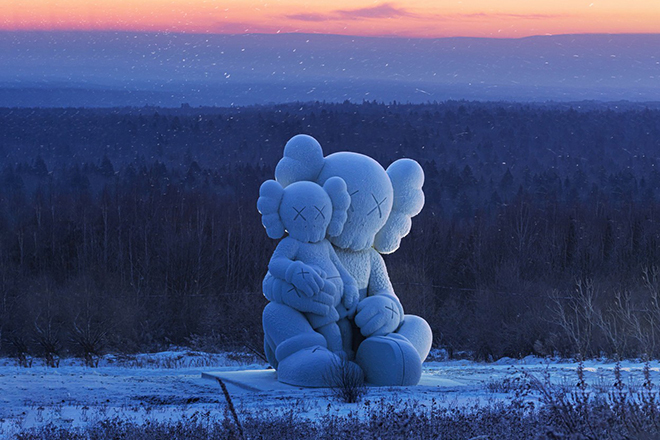