With the Hip Hop fever encompassing Asia since the Rap of China blew up and spawned a gang of imitators, it’s sometimes hard to differentiate the real playas from the cosplay gangstas that push made-up brands and make 13-year-old girls [and boys] scream.

Anyone who’s spent time in the Asian game knows there are true artists and collectives in each country who have been quietly doing work and laying the foundation for years. KlapYaHandz [KYH], Cambodia’s first Hip Hop and alternative record label is the realness. Period. Launched in 2005 by creative entrepreneur Sok Visal, KlapYaHandz is not only Cambodia’s first Hip Hop label, it’s also home to a growing collective of local and international artists, producers, and musicians. While KlapYaHandz has become a household name in Cambodia and the collective has enjoyed big hits like ‘Kromom 3 Styles’ (29 million YouTube views) or ‘Oun Sas Ey’ by Vuthea, or their first big hit ‘Sday Snae Aphorp’ (22 million YouTube views) by AGO. KYH Hip Hop artists like Reezy and DJ Chee have also racked up millions of YouTube views from hungry young audiences.

To understand the history of KYH is to know the history of Visal, who fled Cambodia as a kid when the Khmer Rouge marched on the capital, Phnom Penh, in 1976. After that, he grew up in France, and then spent a few years in the US, soaking up Western Pop culture. Visal returned in 1993 to a Cambodia still opening up after 15 years of Khmer Rouge leadership that would see over two million killed, and trying to rebuild what was lost - including infrastructure, financial institutions, education, trade, health, culture and the arts. Frankly, the country badly needed creative, entrepreneurial people like SoK Visal. KYH is almost solely credited with kickstarting the Hip Hop scene in Cambodia, and creating a new sound when Visal started sampling old Khmer Pop records and mixing them with Hip Hop beats. Initially, the local reception was anger but eventually his sound started to click with young artists who saw it as a way of paying tribute to the past while creating something new and meaningful.

KYH music has gone on to inspire a whole generation of Cambodian rappers and Hip Hop Artists and has even influenced many Cambodians abroad to rise with their own music. He saw talent, beauty, and promise in the castaways of Cambodian society - teens and young adults from the slums of Phnom Penh, Khmer-American deportees and other artists who were considered misfits. Visal encouraged them to share their real-life experiences, stories, and dreams to paint an accurate depiction of their lives in present day Cambodia. This part gets to the essence of Hip Hop, and once his artists started telling their truths on a beat, his label started to take off. Now a fully functioning label, the KYH family has fresh faces and more employees, but remains dedicated to the reinvention and musical experimentation of Khmer music and artists - whether in Hip Hop, Reggae, Rock & Roll, Soul, or Funk. Hip Hop remains the mainstay of the label, and continues to be the best way for the next generation of talent to express themselves and tap into the rich culture that is embedded in the resilient spirit of Cambodian people. KlapYaHandz is now recognized as one of the best indie Hip Hop labels anywhere around Asia. 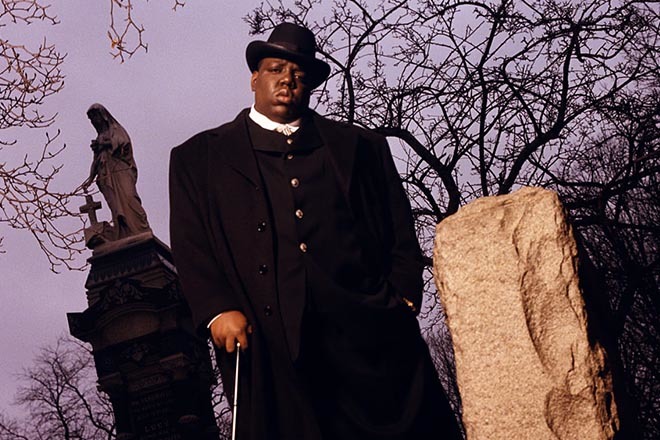