With nearly 350,000 followers on Instagram, Rita Ishizuka is taking the internet by storm

Skateboarding culture has been blowing up in Asia. The long-awaited Olympic debut of the sport not only pushed skateboarding to new levels of popularity, but Asian parents are now more apt to let their kids jump on a board.

In Hokkaido, Japan, five-year-old Rita Ishizuka has been stunting on the internet with his skateboard skills. On his Instagram account, which is run by his parents, Rita’s nearly 350,000 followers get to watch him do tricks and sometimes take the occasional tumble. Fans, including us, cannot get enough of Rita.

If you have ever attempted to skate or are a skater yourself, you know how difficult it is to strike the balance of strength and muscle cohesion while looking cool and not getting hurt. It is not like the little guy has never failed. In fact, his account features a lot of videos with Rita falling and tripping, yet the little guy just gets right back up. We think it’s very inspiring in a Hip Hop way.

Rita’s cuteness and skills might draw you in, but it is his fearlessness and never say die attitude that makes you stay. We sat down with Rita and his momager to learn a little bit about his wild adventure in the skateboarding world.

What are your favorite tricks?

What is your favorite TV show? What about your favorite fictional characters?

Tell us about your training schedule.

About an hour every day. Do you wish to attend the Olympics as a professional skateboarder in the future?

I'm not sure yet.

It must hurt when you fall from a skateboard. How do you treat yourself afterward?

It hurts, but it doesn’t hurt as much with helmets and padding on. If you were to pick between skating and watching your favorite TV show, which would you pick?

Television for sure all day long.

[﻿Questions with Rita’s momager] I understand Rita went into skating because of his brother. What inspired you to get your children into skateboarding at such a young age?

I was running a skatepark and skateboard school before Rita was born, so I naturally started skateboarding. Skating is a rather unconventional sport, even in Japan. In the traditional Asian parenting culture, kids are often encouraged to study rather than develop their own interests. What makes you decide to go against the norm?

Because of the environment of the skatepark, skateboarding became a part of Rita's life.

Do you have high expectations of your kids?

For now, I just want them to have fun and improve.

How do you balance their school time with their recreational activities?

Rita enjoys going to kindergarten every day. When he comes home, he has fun playing at the skatepark. 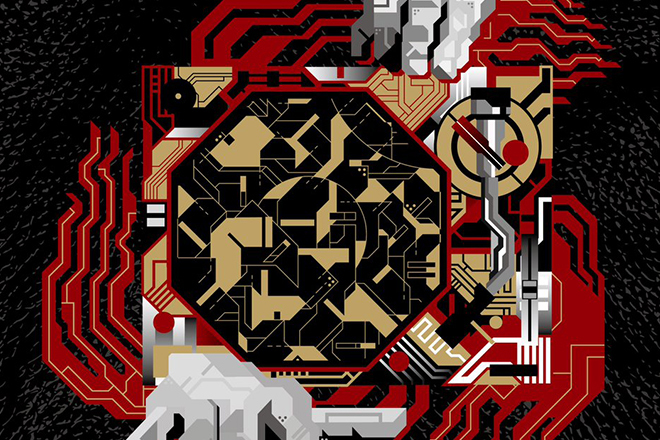