Drill is the sound of the streets right now. It goes hard with bass that blows people’s speakers out and turns any dancefloor into a mosh pit. But is it too hard for the ladies? They want to have a good time, too.

Enter Wilai’s ‘International Mami’ and the middle ground has been found. The bass-heavy beat, made by RG the Producer, is head-turning and speaker-shattering. Instead of a gruff MC like Pop Smoke barking lyrics, Wilai’s smooth and whispery voice comes on and it’s instantly distinctive. Her flow flips between Thai and English, Hip Hop and R&B, Drill and the club so effortlessly that you might not even notice your hands are in the air.

Veteran MC Twopee takes a break from winning and being a judge on The Rapper, Thailand’s answer to The Rap of China, to join Wilai cruising the streets at night in Thailand and to drop a rewindable verse. The two have an unmistakable chemistry and it shows up in the song and video, which is filmed in New York City and Thailand.

Getting a dope female rapper and vocalist on a Drill beat is a brilliant move to keep the ladies interested. Look out for more of this and a lot more of Wilai in the future.

Check out Wilai featuring Twopee in ‘International Mami’ below. Ted Park is putting Madison on the map

The Korean-American continues his unconventional rise through the industry 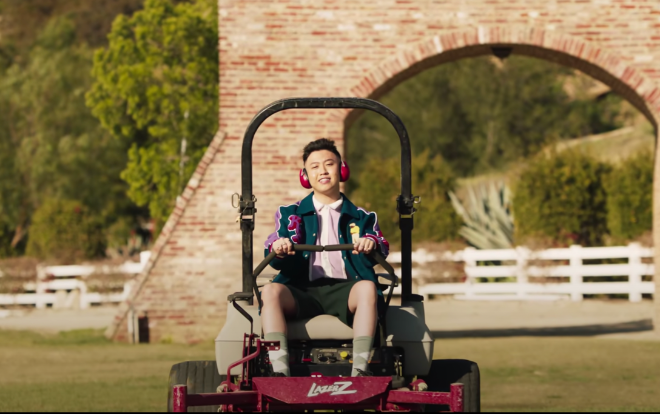