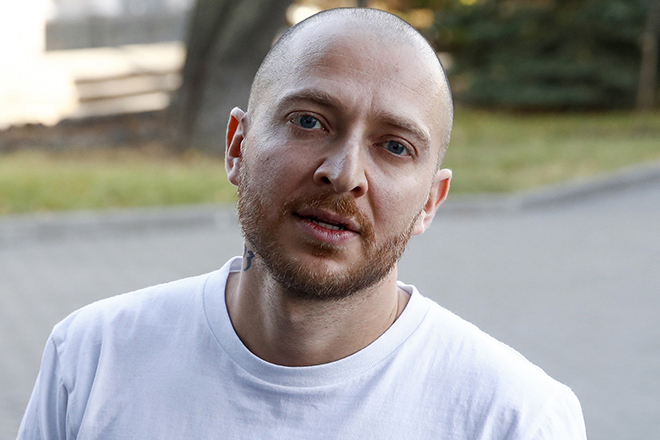 Russian rapper Oxxxymiron canceled six of his sold-out shows in Moscow and St. Peterspberg to protest the invasion of Ukraine by Russia. In a video, the popular rapper said that he was against the war and stood in solidarity with the people of Ukraine.

“I think that this is a disaster and a crime,” Oxxymiron said. “I can’t entertain you while Russian missiles fall on Ukraine, while Kyiv residents are forced to hide in the basements and subway, and while people are dying.” He continued by saying that he believes most Russians are against the war and he’s doing his part to stop it.

Russia amassed 150,000 to 200,000 troops on the border of Ukraine over the past few weeks. Despite global pressure, Vladimir Putin ordered troops to move into Ukraine in a multi-pronged attack with the aim of dividing NATO and sending a message to the world that he is not going to let Ukraine join the E.U. Over the weekend, rappers like Cardi B condemned Putin’s ‘special military operation’ and called for Russian troops to stand down. The track is sung and rapped in English, Thai & Korean