As Rap music comes close to entering its 50th year of existence, it has become much more than a fad that most people thought it was in the beginning. As a matter of fact, there have been college courses taught about luminaries like Jay-Z, Nas, and Outkast. In 2013, The Roots’ drummer ?uestlove even taught a Classic Albums course at the Clive Davis Institute of Recorded Music.

In the spring of 2023, students at UC Berkeley can take a course on the Queen herself, Nicki Minaj. With a focus on Hip Hop and feminism, the class will be a semester-long look at the rapper’s career and what it has meant for Hip Hop as a whole. Titled Nicki Minaj: The Black Barbie Femmecee & Hip Hop Feminisms, students will dissect Nicki’s lyrics and her place in the pantheon of Hip Hop.

As news of this course broke on Twitter, the Black Barbie herself chimed in saying, “I’d love to drop by.” For students at UC Berkeley, getting into the class where they would be studying one of their heroes, as well as the chance of seeing and hearing Nicki in person, would be the best class they’ve ever taken. Singapore’s Hall of Fame gets street artists to camouflage construction 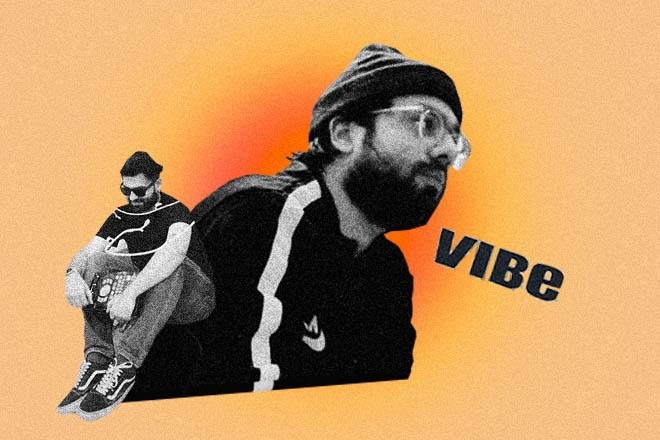