“The bombing is not a surprise, but this mass killing is shocking.”

In Myanmar, it’s not safe to be a musician, rapper, or anyone who disagrees with the military junta. In 2021, the military junta overthrew the elected National League for Democracy [NLD] government in a coup and put their leader, Aung San Suu Kyi, in jail again after she had spent 15 years in prison. On July 25, they executed rapper Phyo Zeya Thaw as he was part of Kyi’s ​​NLD. This was the first time that the military had executed a prisoner in 30 years.

On Sunday, October 23, the military stepped their killings up a few levels. The junta had two jets drop bombs on the 62nd anniversary festival of the founding of the Kachin Independence Organisation. These are the people who have been resisting the junta. The bombs killed at least 60 and injured over 100 people.

KIO artist Aurai was performing at the time of the bombing, killing him instantly. Other artists killed in the attack were singer Galau Yaw Lwi and a keyboard player named Ko King. Footage from Burma Campaign UK shows the wrecked festival site.

Horrific reports of 60 killed & 200 injured by Burmese military airstrikes on a music festival in Kachin State last night. We are trying to confirm details.

We renew our call for aviation fuel sanctions to try to help stop these attacks.

In an interview with Vice, Sam Naw, editor-in-chief of the Kachin News Organization, said, “This was a very shocking event. As much as I remember since my childhood, this is the first time such a mass killing has happened. The Burma army has been bombing every month, every week, in some parts of Kachin State. But the number killed is one, two, or three people. The bombing is not a surprise, but this mass killing is shocking.”

[News from Mixmag Asia and Vice] 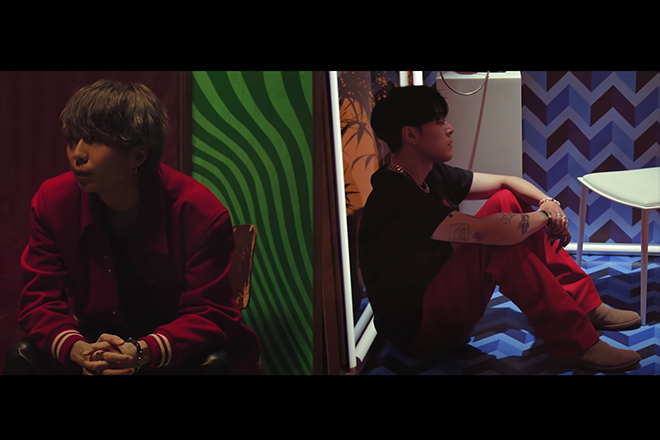