The 20-year-old Thai rapper is just getting started

MILLI has had a hell of a 2022. Recently, she was named one of BBC’s 100 Women 2022, which highlights inspiring and influential women around the globe. MILLI is the only person from Thailand on the list, as well as the only rapper.

Out of all these incredible women, MILLI is the only one who caused a mango shortage from halfway across the world when she ate some mango sticky rice onstage at Coachella in April 2022. As the Land of Smiles’ national dish is also the name of one of her biggest songs, MILLI delighted the hundreds of thousands in the crowd as well as the millions watching on the livestream.

MILLI is not just known for her dessert choices, though. In the write-up for her article, the BBC stated that MILLI uses, “controversial lyrics to address issues such as unrealistic beauty standards and sexual consent. She raps in multiple languages and dialects, also incorporating slang from Thailand's transgender community.” 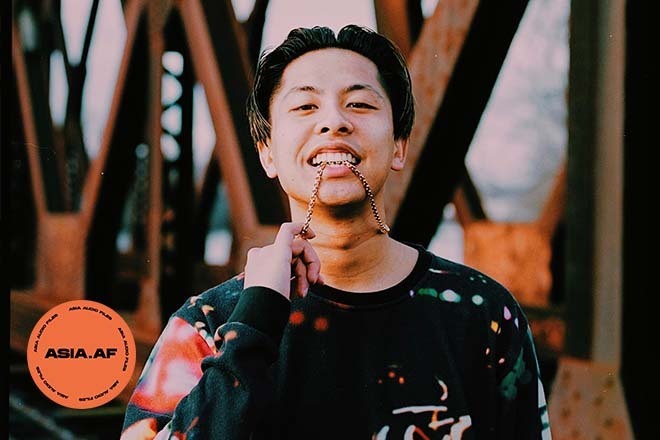 Binz & Touliver take a voyage to outer space on ‘TOO MANY’

The Vietnamese duo is back touting chemistry & consistency Be on the lookout for 1300, Seachains, Balming Tiger & Lee Young-ji