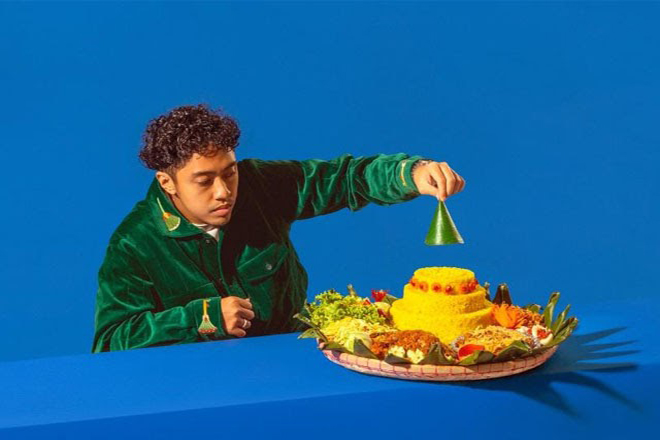 Indonesian rapper Laze is celebrating the release of his second album, Punkcak Janggal, by hosting a virtual concert of the same name through his official YouTube channel on April 10 at 4pm Indonesia time. Puncak Janggal was released last November and features many Indonesian artists such as Hindia, A. Nayaka, Petra Sihombing, Ben Sihombing, and more. Because of the pandemic, this is the first time that many of Laze’s fans will be able to see him showcase the songs from the album.

Laze has been involved in the Indonesian Hip Hop scene for quite a while. His career started after he won a rap battle at the age of 15. He released an English mixtape, Vacant Room, in 2015, and three years later he put out his debut studio album, Waktu Bicara.

Laze is also featured in a new track, ‘Lagi?,’ by Rayi Putra which was supposed to drop on April 9, but is now delayed.

The virtual concert is free for all his fans, so join the celebration with Laze this weekend.