In some high schools, jocks are the heroes. That’s not the case for Malaysian rapper Kidd Santhe, who has had some pretty traumatic experiences before with jocks and now he’s putting it ‘on wax’ with a new track, ‘‘HAA AAH.’

Despite the backstory, ‘HAA AAH’ feels lighthearted thanks to a funky flute sample and rhythmic claps on a mid-tempo beat produced by frequent collaborator DJ Biggie. Kidd Santhe delivers a tongue-in-cheek rhyme on the playful beat, but in the video he gets clowned by school bullies - finally getting revenge with some colored powder and beatboxing. Featured rapper Altimet contributes an equally entertaining verse while name-dropping all the expensive timepieces he owns from Nomos Glashütte, Jaeger LeCoultre to A Lange & Söhnet.

Dressed in school uniforms, Kidd Santhe and Altimet take us on a trip down memory lane to their conservative school, complete with bullies and mean teachers. In this case, the rappers end up the cool kids. Kidd Santhe also teases the arrival of his upcoming album Atas at the end of the video. It has been two years since the 21-year-old rapper released any solo work. With his immense talent, we cannot wait for the young Malaysian rapper to drop new work. 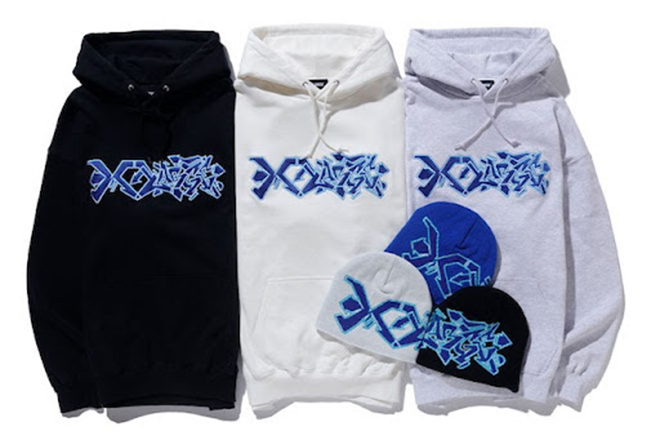