When museums are throwing block parties, Hip Hop is doing something right

After 49 years, Hip Hop is hitting the big leagues. Thought of as a fad or a trend when it started and for many years after, it has taken nearly five decades for Hip Hop to earn enough respect to be celebrated at the Smithsonian’s National Museum of African American History and Culture [NMAAHC] on August 13 in Washington DC. The Hip Hop block party will feature a big lineup of local and national acts that will celebrate the origins and influences of Hip Hop on the world.

There will be two areas on the day of the party with indoor performances in Heritage Hall and outdoor ones on the main stage. This party celebrates the one-year anniversary of ​​​​Smithsonian's Anthology of Hip-Hop and Rap, a collection of CDs and photos that track Hip Hop’s rise since the time it was born on the streets of the Bronx. Dwandalyn Reece, associate director for curatorial affairs at the museum, said in a statement, “It is only fitting that NMAAHC celebrates the one-year anniversary of the Smithsonian Anthology of Hip-Hop and Rap with a block party in our front yard.”

This event will be hosted by local radio personality Vic Jagger, and showcase indoor performances from 11 AM to 6 PM. Afterward, the party goes outside with DJ J.Period, The Halluci Nation, and D. Smoke. 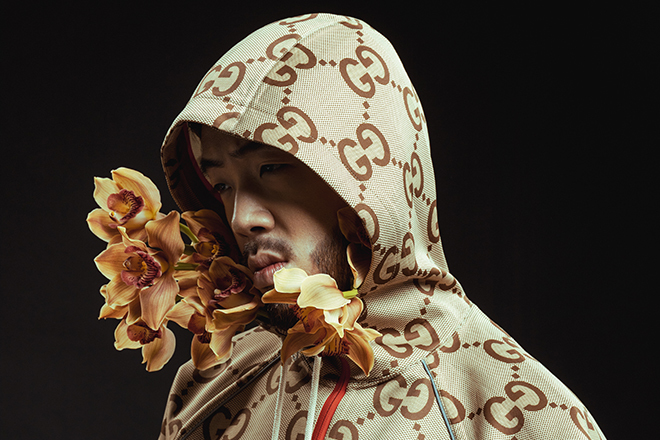 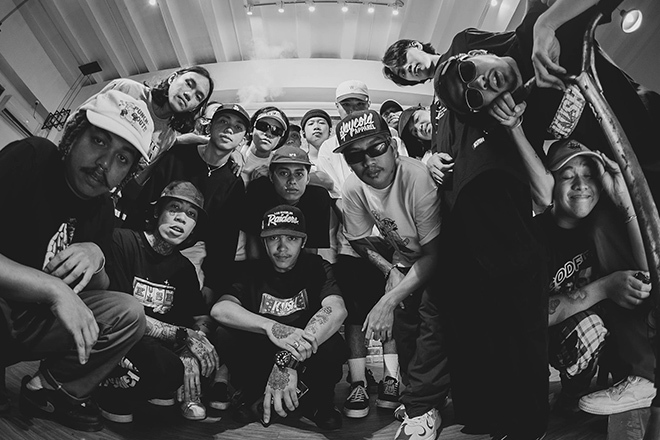