The legendary graffiti artist gets his signature headphones

Futura is one of the illest graf artists in Hip Hop’s short history. He’s revered as an OG by everyone, which includes the powers that be at Beats by Dre. On July 28, Beats and Futura Laboratories released a special edition wireless Studio Buds with his signature atom logo all over them.

“Music has always been crucial for my creative process. With the Beats Studio Buds, I can isolate in my inner self,” said Futura in a press release. Futura also went way back by releasing a playlist of his favorite songs to paint to on Apple Music. This list includes Bboy favorites like ‘The Mexican’ by Babe Ruth as well as instrumental jams like ‘Summertime Madness’ by Kool & the Gang and ‘Scenario’ by Tribe Called Quest.

Beats is going hard on collabs as this is the fourth Beats Studio Buds special edition that they’ve launched. Other collaborators include Union’s 30th anniversary, a Chinese New Year edition, and one with NICKMERC from Twitch.

While those are all good, none of these really come close to Futura as he has been involved in Hip Hop since the very start and is still finding new ways to make his art work for him. 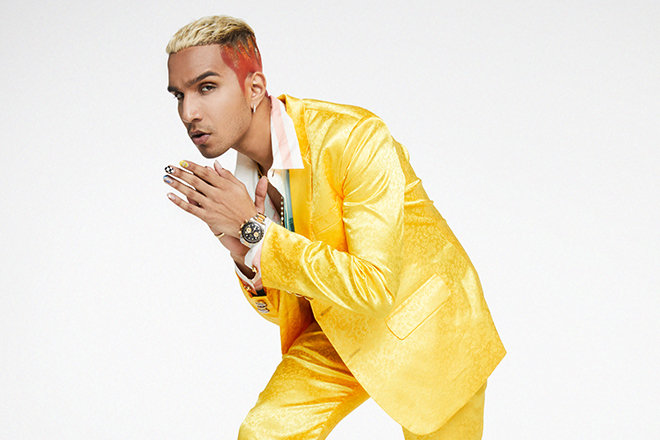