Diamond MQT dropped his latest music video, 'Jinny Needs Smoke,' on March 9, and within 10 days it has over two and a half million views on YouTube. Do not mistake him for another Tik Tok kid trying to be an edgy baller. Underneath the bucket hat and rimless glasses lies a Hip Hop superstar. The 18-year-old Thai rapper rose to fame after participating in The Rapper, a competitive reality TV show back in 2018 when he gained recognition and popularity as he brutally demolished his opponents with his rhymes and wit.

For the past few months, Diamond MTQ had largely been silent. Three days ago, though, he stunned his fans with a new single, 'Jinny Needs Smoke.' The music video starts when Diamond MTQ puts on an astronaut’s helmet that smokes him out. He eventually arrives in a THC-inspired Garden of Eden filled with white clothes, fruit, and a few statuesque beauties. There is an angel in the clouds who shoots Diamond MTQ’s apple and eventually, the other nymphs disappear for them to be together.

'Jinny Needs Smoke' reached 500,000 views in the first 24 hours once it was released and got nothing but positive comments from fans. Since then, the video keeps racking up views and is over one million, cementing Diamond MTQ as one of the most popular rappers in Thailand.

Many questions remain, though, as Thailand used to be notoriously against the drug trade. In 2019, things changed as medical marijuana was made legal in a unanimous vote in the parliament. Will it become the Amsterdam of Asia? Will Thailand become the first country in Asia to legalize marijuana? And finally, will Diamond MTQ become the Wiz Khalifa of Thailand by singing about the praises of the almighty green? 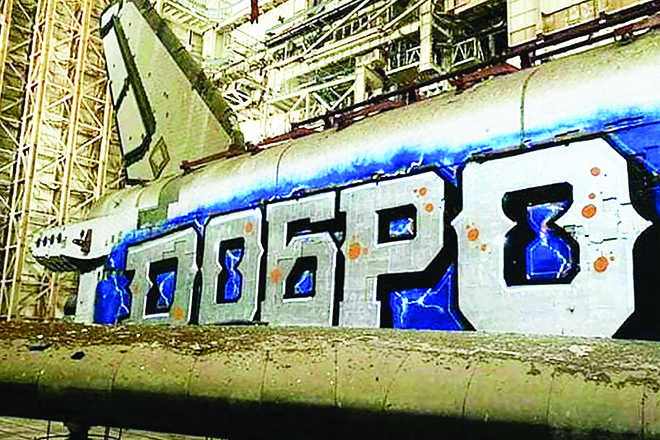