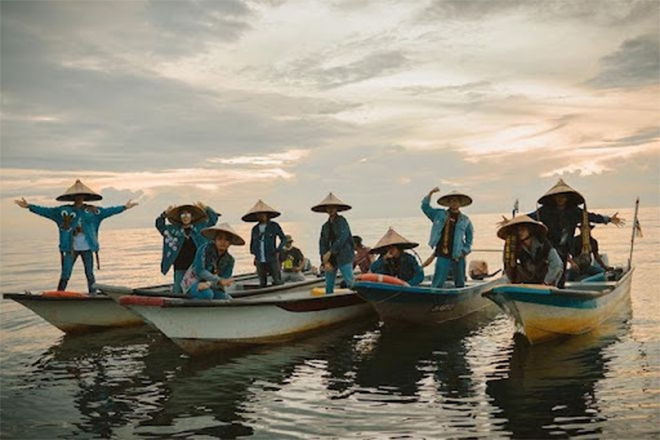 Borneo is the third-largest island in the world and the largest in Asia. If it were one country, it would be bigger than Afghanistan. In modern times, Borneo has never been united. Instead, since 1984, it’s been divided into three separate countries: the Malaysian states of Sabah and Sarawak up north, the Indonesian part in the south of Kalimantan, and a small remaining region that is a sultanate of Brunei on the northern coast. This complex political background of Borneo makes for a thriving and multinational culture that is repped hard by local Hip Hop clique ISABAHTOS.

Formed in late 2021, ISABAHTOS is a group of passionate Sabah-based rappers and artists aiming to promote and preserve their distinctive Borneo culture. ‘Pangkis,’ their second release, is an endearing love letter to Borneo and a deliberate amalgamation of the Sabah culture. With a melody led by the bonang - a melodic bell chime - the gang adds Trap drums and rips through two hard verses, narrating the Borneo and Sabah history in style. Chinese and Dusun [indigenous people of Sabah] cultures get the spotlight mid-track with the MCs riding the tribal beat, bigging up Sabah culture, and glorifying the stunning nature of Mount Kinabalu, the ocean, and the wide paddy fields that have nurtured generations of people from Borneo. They also acknowledge the complications and politics between borders, but ultimately call for Borneo unity.

It takes several viewings to fully absorb everything in the ‘Pangki’ music video. Simply put, the imagery and production values are stunning. The gang is flexing and rapping in a paddy field; traditional Sabah dances revitalized by a group of B-boys with street dance swag; a group of children dressed up in tribal costumes flexing ancient weapons like the Mandau [saber] and sipet [blow darts]. The video may come off like tourism promotion, but it also symbolizes the future generation as the gatekeepers of the culture.

We predicted 2022 is going to be the year of localized Hip Hop, and three weeks into 2022 we already see it in tracks like this treat from ISABAHTOS.

Check out ISABAHTOS’ ‘Pangki’ below. 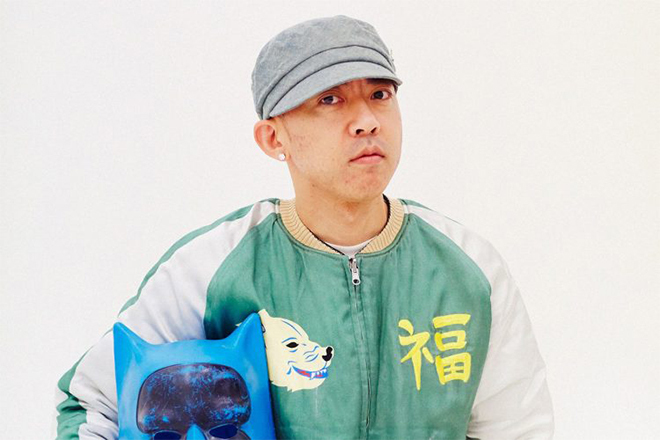