It’s been two years since the song ‘Astronaut in The Ocean’ was released, and now Masked Wolf has Trapped out the song and started a global remix program.

‘Astronaut in The Ocean’ is about anxiety and depression. It wasn’t a hit at first, but late last year, it went viral on TikTok and started to get huge exposure. Then the song climbed up the charts and made it as high as number three on the Billboard Global 200 chart.

Now, ‘Astronaut in the Ocean’ has a Bass remix from Brazillian superstar Alok. There is a Trap remix, too, with big-name rappers like G-Easy and DDG. “I’ve always wanted to do a remix of ‘Astro,’ it means a lot to me so I really thought about who I wanted on it.” Masked Wolf said in a press statement.

Listen to ‘Astronaut in the Ocean’ by Masked Wolf featuring Loopy, Owen, and BLOO below. ALYPH tells it as it is on newest single ‘SWIPE’ 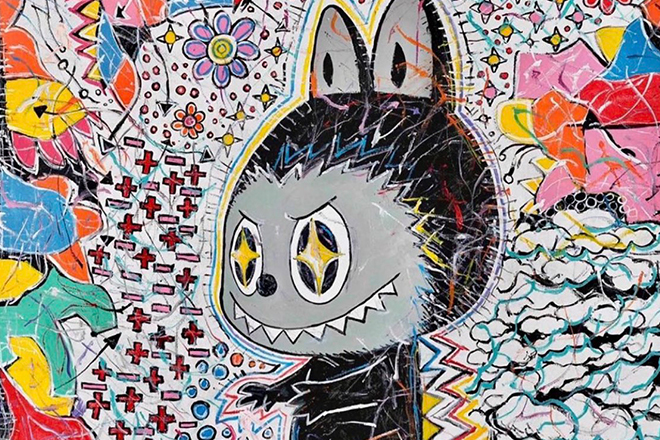