Emerging Kuala Lumpur-based rapper Airliftz recently released the track ‘Lonely,’ a love song dedicated to all the lonely souls out there. This catchy tune mixed and mastered by Wong Kok Seng, is about the emptiness that lockdown life brings in these uncertain times.

The day after Valentine’s Day, Airliftz was feeling in a particular mood, so he put out a call on all his social media pages for people to be in his video. “Step one. You need to be lonely. And alone. Show me what you have been doing during the pandemic. You can be vibin’. Maybe playing a guitar. Maybe you are cooking in the kitchen...Try to capture the moments where you are alone and having fun.”

Soon, Airliftz DMs were flooded with videos of people washing their car, throwing snow in the air, or even just sitting at a computer. Airliftz goes in front of the greenscreen and sings his song while popping up in everyone’s video thus making everyone just a bit less lonely. The video has a great DIY ethos and definitely can put a smile on any lonely soul’s face.

The Malaysian talent whose real name is Aliff Aolani is a rising star in the Malaysian Hip Hop and R&B scene. After gaining success for his impressive freestyles and self-produced tracks on SoundCloud, he had the chance to open for big artists such as Anderson .Paak and also made multiple appearances on shows like Yo! MTV Raps Asia. 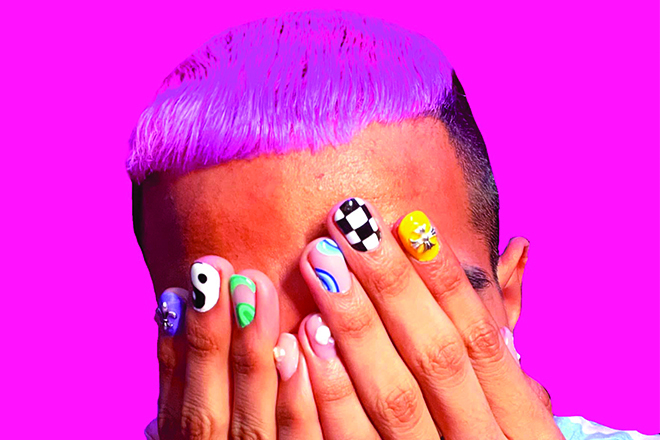 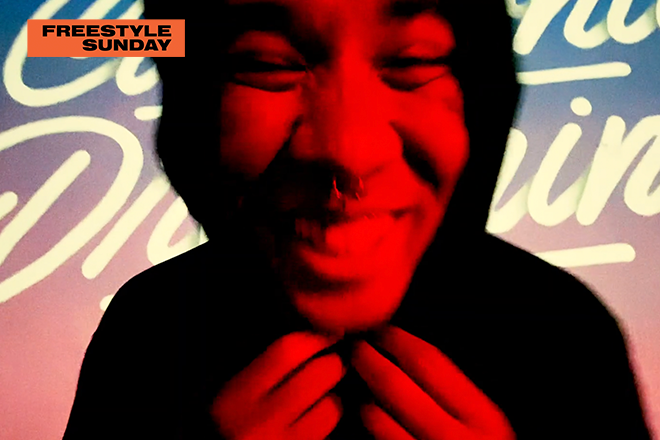