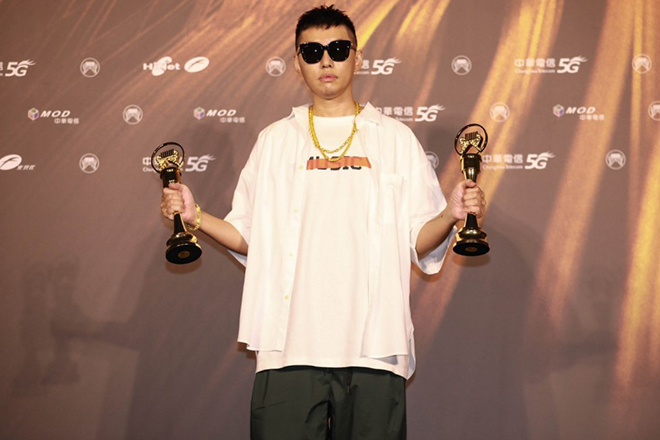 On Saturday night at Taiwan’s Golden Melody Awards, Soft Lipa started the night as a well-respected underground rapper and ended it as an award-winning musician. He won two of the ‘big’ awards, Best Mandarin Singer and Number 1 Mandarin Album for Home Cookin, as well the award for Best Music Video for ‘Home Cookin.’

While COVID-19 cases are nearly non-existent in Taiwan after a recent surge, the Golden Melody Awards were delayed from the end of May and held with no fans. This didn’t stop Taiwan’s Hip Hop community from being overjoyed that Soft Lipa won the awards.

During his acceptance of the award, Soft Lipa brought out a note given to him by his mother. “Soft Lipa is responsible for supporting a family of five people, one cat, and a dog, and he does so without complaint," the message from his mother read. "Everyone, please take care of him at work. Thank you!"

The judges, who comment on the winners’ works, said Soft Lipa’s music was “full of imagination” and he had “brought the Mandarin music scene into the grand age of Hip Hop.” 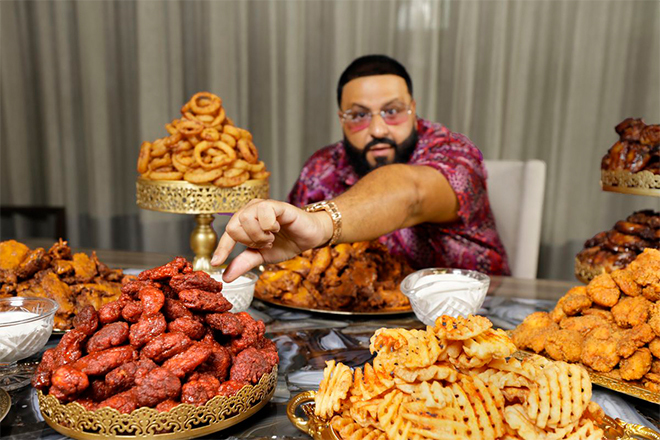