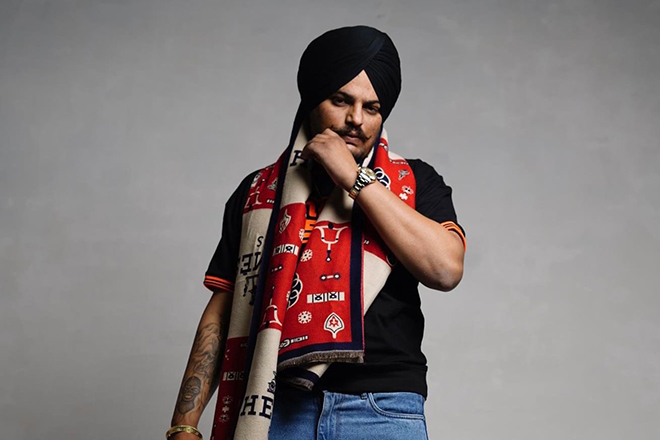 For the past three years, Sidhu Moose Wala has been racking up the views on YouTube while making Indian Hip Hop. He’s also taken another thing from Hip Hop culture - the love of guns - and made it his thing. On his IG, he’s seen posing and shooting guns frequently even though guns are illegal in India. He even went as far as posting videos of himself being trained by police officers on how to use an AK-47 and a pistol. As soon as the videos went up, the police officers were suspended and Sidhu was charged with promoting gun culture to people.

Sidhu now has bigger fish to fry. He was born into a political Sikh family and is now following in his mother’s footsteps as he has joined the Indian Congress with hopes of winning the upcoming elections. Representing Moosa in Mansa district of Punjab, Sidhu has a history of supporting Khālistān, which would be creating a separate homeland for Sikhs. In 2020, Sidhu released ‘Panjab,’ a song that included snippets of a speech from Khalistani supporter Bharpur Singh Balbir. As a sign that Sidhu is being taken very seriously, he met up with Rahul Gandhi this weekend to seek out support.

While this is Sidhu’s first time in politics, he hopes to take what he’s learned from the Hip Hop game and translate that into bigger things for the people of India.

Check out Sidhu Moose Wala’s videos for ‘GOAT’ and ‘Panjab’ below.